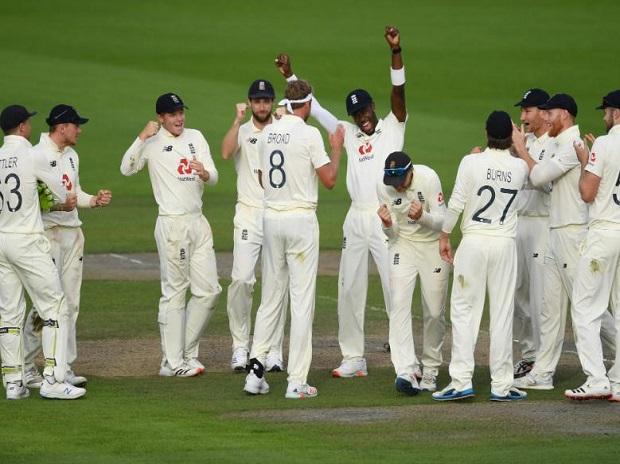 The England and Wales Cricket Board (ECB) has announced the squad for the last two Tests against India, with Moeen Ali being rested after being in the bubble for close to five months now. Meanwhile, Jonny Bairstow and Mark Wood will now join the squad after finishing their quarantine in Ahmedabad.

After winning the first Test of the series, that briefly stopped India’s juggernaut at home, England lost the second Test comprehensively by a huge margin of 317 runs. Now all the focus will be shifted to the newly-laid Motera Stadium – the world’s largest cricket stadium – for the Pink Ball Day/Night fixture which will be very important for both sides to keep their World Test Championship hopes alive.

England have named their squad for the last two games, with minor changes to it. While Mark Wood and Jonny Bairstow are set to join the squad after a brief break, Moeen Ali, who performed exceedingly well in the first game, will now return home to catch a break.

Moeen hasn’t seen his family for as long as five months now and has been a part of many bubbles ever since. He was, however, given the option to stay back but he chose the other option to re-energise himself. In the spin department, England have Dominic Bess and Jack Leach in the main squad with Amar Virdi being a member of the extended squad.