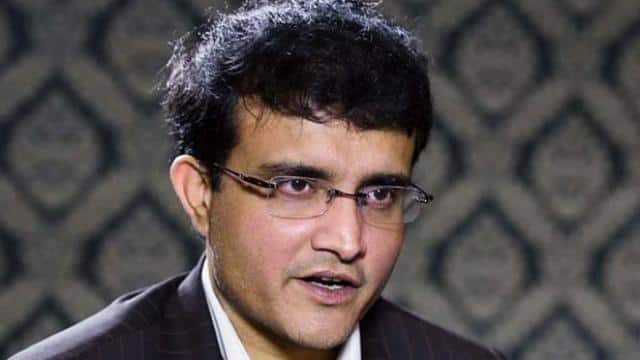 Sourav Ganguly has revealed that the tickets for both the Ahmedabad Tests and the T20Is have already sold out as he expressed his pleasure as the fans returned to the cricket stadium for the first time. He has also added that the decision regarding having crowds back for the IPL will be taken soon.

After the presence of fans made it a spectacle in Chennai, Ahmedabad, which is currently the largest cricket stadium in the world, will host both the teams for a Day/Night Test match – a game India will eager to close in their favour to stand a chance for the World Test Championship finals. The stakes are high and the Indian cricket team couldn’t have asked for anything more as they will have more than 50,000 cricket fans at the venue cheering for them.

BCCI President Sourav Ganguly, who took the initiative to host the first Pink Ball Test in India in 2019, is understandably happy about fans being allowed back in and stated that the tickets have already been sold out.

“Ahmedabad is totally sold out, the day-night Test match, because it’s the first game there after a long period of time. So, happy to see normalcy back. It’ll be fantastic, it’s sold out. I speak to Jay [Shah, the BCCI secretary] who’s very keen on these Test matches. Just for him also cricket is coming back to Ahmedabad after six-seven years because they built the new stadium, and I’ve told him we’ve set an example with pink-ball Test last year in Calcutta [Kolkata], so it cannot go beyond that and we want to see every seat and stand full. And that’s what it is, the tickets have gone, as well as for the T20s [which will follow the Tests],” Ganguly said in an interview with Star Sports.

“We wanted them (fans) back. We could have had them in the first Test in Chennai but we decided to go with the Tamil Nadu Cricket Association, who said let’s see how it goes for the first one because it’s our first game after a long time and we’ll open it up for the second [Test for fans].”

Ganguly has always been a massive fan of Pink Ball matches and way before anyone, during his time as the CAB president, he arranged a match in the CAB Super League final. Just after becoming the BCCI President, he immediately convinced Virat Kohli to agree to the Day Night Test match challenge. Now, as Motera is all set to stage one, Ganguly shared his affirmation.

“One Test a series is ideal. Every generation goes through changes, pink ball is one of the main changes for Test match cricket, and to keep Test match cricket alive. I think with Ahmedabad packed stadium in the next week will be another great sight for everyone.

“I know the Gujarat Cricket Association will add a bit more to the cricket, not just with the game but a lot of other things around the game. It’s going to be a great Test match for everyone.”