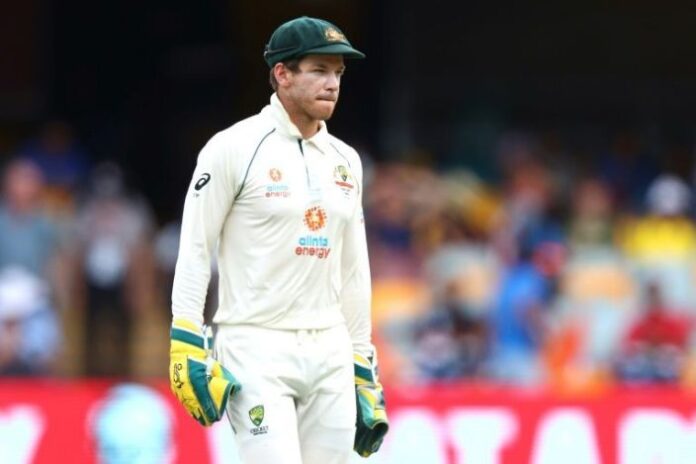 Cricket Australia, in a letter addressed to Cricket South Africa, have stated that the tour became untenable after advice from leading medical experts and added that they are ready to pay out-of-pocket expenses to the CSA. Recently, CSA wrote it to the ICC asking to intervene in the matter.

Even though Cricket South Africa made all the arrangements that Cricket Australia asked and then some, including letting the entire Irene Country Lodge in Pretoria, where the Australians were to be based for Tests in Johannesburg and Centurion, the CA, in the eleventh hour, decided not to travel in the fag end of the Test series. CSA found the decision completely unjustifiable and even asked the ICC to intervene, after which CA Chairman Earl Eddings wrote a letter to his South African counterparts.

In a letter directed to Cricket South Africa interim board chairman Dr Stavros Nicolaou, Eddings said his organisation shared “extreme disappointment” for having opted to postpone the three-Test series but the tour had become “untenable” due to the absence of a detailed biosecurity plan and the risk of a coronavirus infection.

“Notwithstanding the additional measures that CSA sought to implement as discussions progressed, our medical experts determined that the residual risk of members of our touring party contracting COVID-19 remained at a level inconsistent with our duty of care, when taking into account the prevalence of COVID-19, the more contagious strain of COVID-19 first discovered in South Africa, restrictions relating to travel from and into Australia and the considerable challenges of repatriation to Australia of anyone who contracts COVID-19 while in South Africa (and their close contacts within the squad), including the requirement for all returning persons to present a negative COVID-19 test within 72 hours of departure,” Eddings wrote, reported Sydney Morning Herald.

“We acknowledge that CSA considers it disappointing that the tour was postponed relatively late in discussions. I assure you that our teams were under instruction to do whatever they could to make the tour happen, hence our continuing to work intensively and in good faith on plans and bio-security protocols until recent days, when it eventually became clear that the residual risks were untenable.

“As soon as this became clear, we let you know immediately as we were conscious that CSA would shortly start to commit to costs such as hotel deposits. As discussed with your interim CEO, we are willing to discuss contributing towards out-of-pocket expenses incurred in planning for the tour, noting that, like you, we have invested many hours of work, including hiring leading medical experts in an attempt to make the tour happen.”

While the Sydney Morning Herald previously reported that the Australian board had no previous idea about how the players would be transported from O.R. Tambo international airport to Irene Country Lodge in Pretoria, the last straw came along. But a CSA spokesman has since refuted the claim, calling it disingenuous as every detail was already shared.

“To imply they didn’t know how they would be travelling is disingenuous, at best. We already had the main driver and a reserve driver quarantining at Irene. CA even stipulated that they wanted four or five protective ‘layers’ between the players and the drivers, despite their 14 days quarantine,” the spokesman said.

“The drivers would have to wear an inner mask, an outer mask, a visor and there would have to be Perspex shields installed between the players and the driver. The bus would be cleaned and sanitised to the highest standard every day. CA knew all of this …”