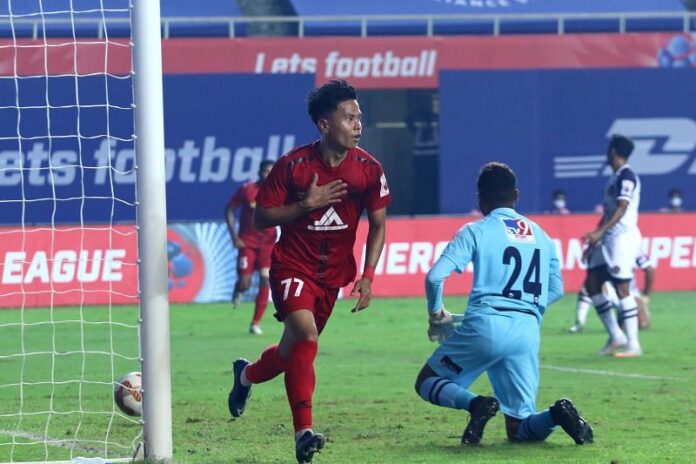 NorthEast United’s 3-1 victory over Odisha last time out saw them extend their unbeaten Indian Super League run to seven games with 15 points accumulated. Chennaiyin meanwhile, have failed to win in their last seven league games, picking up just four points in comparison. With NorthEast United full of confidence and attacking with potency, having failed to score in just one of their last eight, it would be a surprise if they were not to pick up the three points here against a team going through such a tough spell at present.