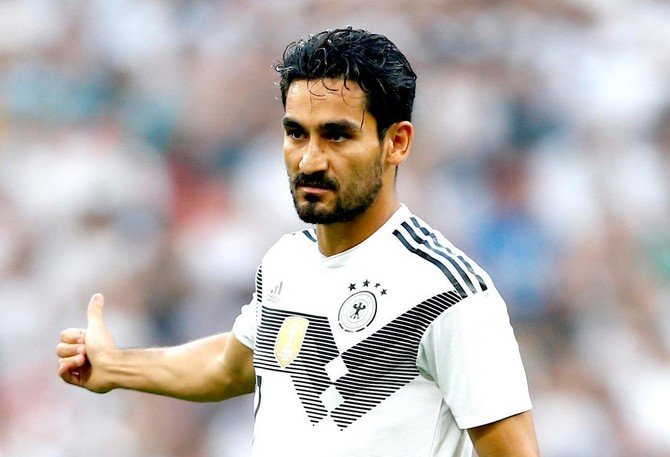 Ilkay Gundogan believes that he could retire at Manchester City especially since he feels that the Cityzens have become more than a football club to him over the last few years. The German international signed for the Premier League giants in 2016 and has become a key member of the team since.

When Manchester City signed Ilkay Gundogan from Borussia Dortmund, few fans believed that the move would work out despite the German’s obvious talent. But five years later and the 30-year-old has not only become an integral member of Pep Guardiola’s squad but has taken his game to a brand new level. This season, when it comes to midfielders, only Bruno Fernandes has scored more goals than Gundogan with him outscoring the likes of Danny Ings, Pierre-Emerick Aubameyang, and a few others.

That has seen the German play every single game since mid-December, in the league, and with a contract running until 2023, he could potentially end his career here. When asked that, in a recent interview, Ilkay Gundogan confirmed that it was a definite possibility especially given the way Manchester City have treated him since he arrived. The German further added that he has always played football well in phases but the freedom that the club have handed him has seen the goals fly in.

“I must honestly say that I can imagine that happening. The way they work here, not only athletically but also in all areas around it, is something I have never seen before in my career. I feel like the club is more than just the football itself and it’s just a nice feeling to be a part of this family. I think that in my career I have had phases in the past where I was playing just as well,” Gundogan said, reported Goal.

“The way I played football. Of course, what is added this season are the goals. The numbers are much better, that’s why it stands out even more at the moment. But that’s also because I play a more attacking role. I have more freedom when it comes to attacking the opposing goal. But also the hard work I do. I try to do everything as well as possible and take the best possible care of myself.”