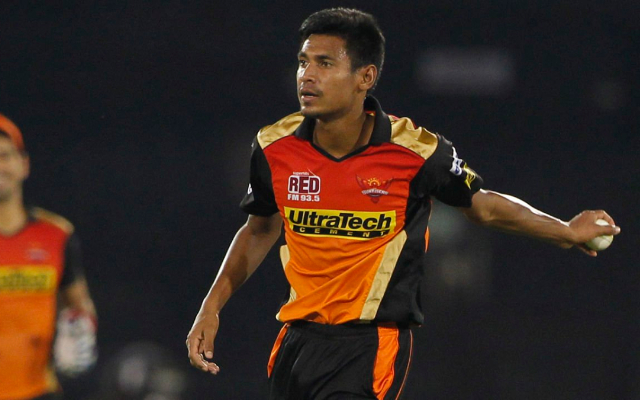 Ahead of the auction day in Chennai, every single cricket board, barring South Africa and Bangladesh, had confirmed that their players would be available for the entirety of the competition. The consent from South Africa is yet to arrive but Bangladesh had made it clear that they wouldn’t allow their players to be a part after the Sri Lanka series is confirmed.

However, after Shakib’s NoC is confirmed, BCB operations chairman Akram Khan has stated that they will be granting NOC to Mustafizur as well as there is no point in granting permission to anyone who is not interested.

“The board decided that whoever will ask NOC, we will give because it is useless to insist someone who is not willing to play,” Akram Khan told Cricbuzz.

Mustafizur was picked by Rajasthan Royals for his base price of 1 Crore rupees while Shakib is back at Kolkata Knight Riders for a price of 3.2 Crores.