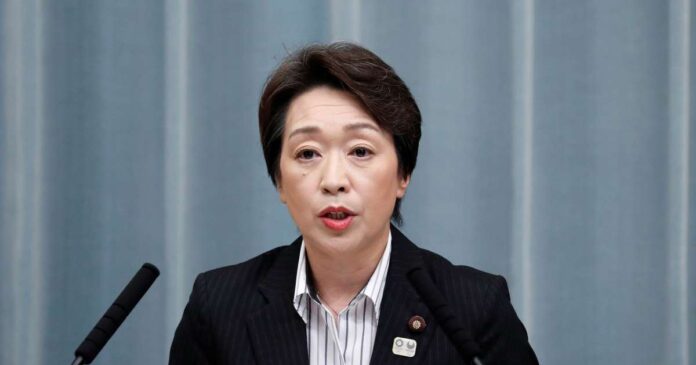 Former Olympian Seiko Hashimoto has been announced as the new President of the Tokyo Olympics organising committee, this Thursday. Former Japanese Prime Minister – Yoshiro Mori, who held the position before Seiko, resigned from his post after he was under the scanner for sexist comments.

It was a few days ago that Yoshiro Mori stepped down from the post of President of the Tokyo Olympics organising committee after his sexist comments was subject to a lot of criticisms. As reported, the former Prime Minister of Japan has expressed his ‘deepest apologies’ and stated that his ‘inappropriate statement has caused a lot of chaos.’

Ironically, it was a woman who was appointed as his successor – Seiko Hashimoto, as announced on Thursday evening. Seiko is a former Olympian – having made three appearances in the Summer Olympics and four times in the Winter Olympics. The appointment has been a historic one, with Japanese women rarely seen holding a responsible post.

The 56-year old was appointed as the President after a board meeting held by the male-dominated executive board. The former athlete, who competed in speed skating and as a sprint cyclist, stated that she ‘will spare no effort for the success of the Tokyo Games,’ after her appointment.