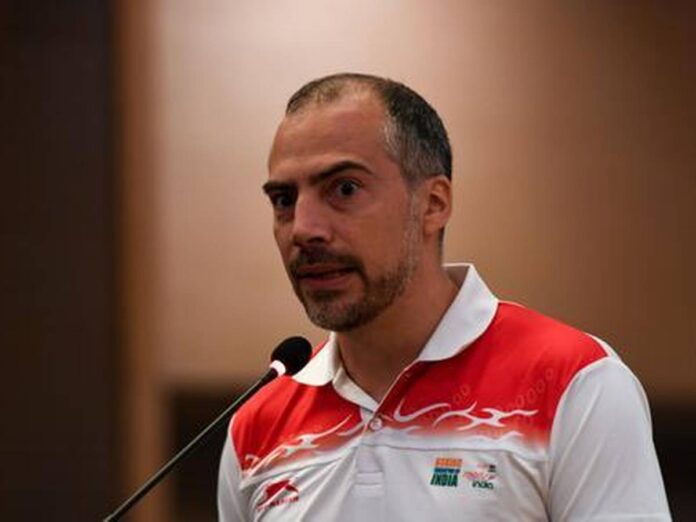 Indian boxing high-performance coach Santiago Nieva feels that the cancelation of world qualifiers is a disaster for the Indian contingent, as they were expecting to book berths in each of the remaining four events. Nine Indians have already qualified for the Games at last year’s Asian qualifiers.

Nine Indians have already booked their berths at the 2021 Tokyo Olympics, while other boxers were also expected to make the cut. But, the International Olympic Association (IOA) cancelled the world qualifiers, which were supposed to staged in Jordan, citing ‘challenges’ due to the Covid-19 pandemic. Indian boxing team high-performance coach Santiago Nieva feels that the cancelation of world qualifiers is a disaster for the Indian contingent, as they were expecting to book berths in each of the remaining four events.

“It is a disaster for us. We were looking to qualify in all four remaining slots and make it 13 Olympic berths but now that will not be possible. We might still get one berth based on rankings but that’s it. The good thing is we have nine boxers qualified from the only qualifier that came our way before the pandemic,” said Santiago Nieva, as reported by The Hindustan Times.

“It has come as a big disappointment for those who were preparing for the Olympic qualifiers. We started our camp in August and went to Italy and other European countries to prepare because we wanted to qualify all berths. It has been very difficult for boxers because they got just one qualification for the Tokyo Olympics,” added the official.

It was also learnt that the European and American qualifiers will go ahead as usual, while the Asian and African qualifications have been kept on hold. The nine Indians to have already qualified for the Tokyo Games are Amit Panghal (52kg), Manish Kaushik (63kg), Vikas Krishan (69kg), Ashish Kumar (75kg), Satish Kumar (+91kg), M C Mary Kom (51kg), Simranjit Kaur (60kg), Lovlina Borgohain (69kg) and Pooja Rani (75kg). 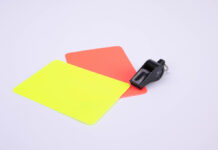 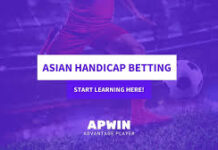