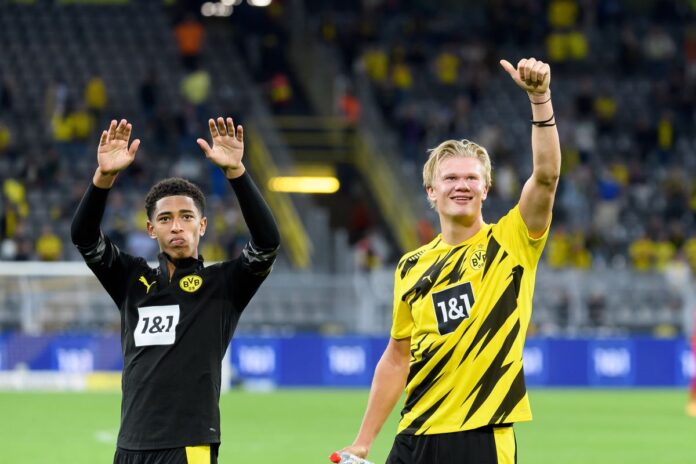 Borussia Mönchengladbach’s 1-0 win in midweek gave them a third victory via a one goal-margin from their last four Bundesliga games (W3, D1). However despite that form, it’s worth noting that the reverse fixture was the only league game this season in which Gladbach failed to score (0-3), and was one of three Bundesliga games that saw them concede first (W1, D1, L1).
The hosts have lost only once at home this Bundesliga campaign (W4, D4, L1) and are yet to lose a first half here (HT: W3, D6). It’s rare for Gladbach to excel over both periods though, which is why they’ve won both halves just once at home in the Bundesliga so far, and have scored during both halves just twice. Furthermore, four of their five won/lost home league games have been decided by a one-goal margin.

Dortmund are winless in two matches (D1, L1) and have struggled after conceding first, winning just one of eight Bundesliga games when doing so (W1, D2, L5) – seven of which came across their last ten matches! However in contrast, Dortmund have won eight of nine after scoring first (W8, L1).