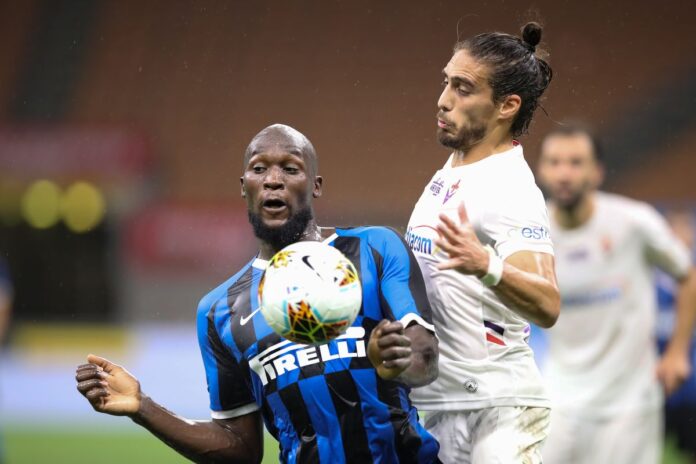 The Coppa Italia is back with a set of round-of-16 fixtures this week as Inter Milan take on Fiorentina at the Stadio Artemio Franchi.
Inter Milan are currently in second place in the Serie A standings and will want to recover from recent setbacks against AS Roma and Sampdoria. The Nerazzurri have a few issues to address in their squad and will want to bounce back in this game.
Fiorentina have been inconsistent in recent weeks but did manage to edge Cagliari to a hard-fought 1-0 victory over the weekend. La Viola are one of the dark horses in the Coppa Italia and will look to pull off an upset this week.
Fiorentina will have to do without Franck Ribery and former AC Milan striker Patrick Cutrone going into this game. La Viola have a strong squad and will want to make a statement against Inter Milan this week.
Matias Vecino, Danilo D’Ambrosio, and Andrea Pinamonti are currently injured and have been ruled out of this match. Inter Milan did not do justice to their second-half performance against AS Roma and will need to step up in this match.
Fiorentina have flattered deceive on several occasions this season but can pull off the occasional upset. La Viola stunned Juventus into submission last month and will need to summon all their talent to stand a chance against Inter Milan.
Inter Milan are slightly vulnerable at the moment but have a squad peppered with exceptional players. The Nerazzurri have been a robust outfit under Antonio Conte and will want to win this game.