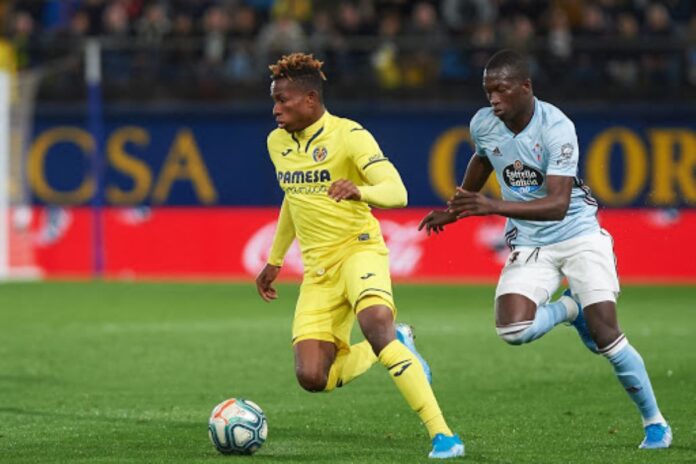 Eduardo Coudet has brought real change to Celta Vigo, who sat rock bottom with one win in ten prior to his appointment but have since avoided defeat in six of seven La Liga (LL) games (W5, D1, L1). Moreover, Celta has scored 2.0 goals per-match on average under ‘Chacho’, whilst also leading at HT in their last three league wins.

Celta has won each of their last four home league games, conceding just once across the last 335 minutes of play here, and are one of just three sides yet to draw a home league game. Additionally, they have won at both HT/FT in their last three games here but lost all three home games entered as outsiders this term.

Despite the host’s flying form, European hopefuls Villarreal head into this as favorites despite winning just two of their last eight LL matches (W2, D5, L1). Unai Emery’s side is yet to be beaten when starting as favorites in this LL season (W6, D6), although Emery-led sides have won just three of nine games versus Celta (D3, L3).

The first goal will be crucial in avoiding defeat here for Villarreal, as they are yet to score a goal in reply when conceding first away from home in LL, whilst they are yet to keep a clean sheet when striking first (W2, D2). Notably, Villarreal’s away league games are often settled by the break, with all but one seeing the FT result mirror that of HT.