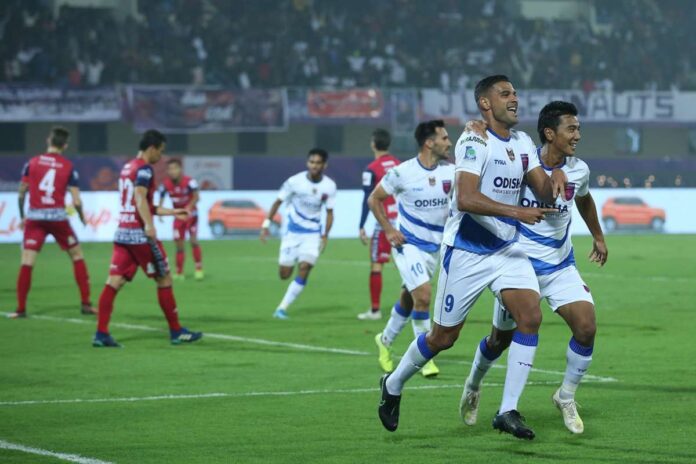 Bottom placed Odisha have picked up only eight points so far this season, but have an opportunity to hit the double figure mark here as they face a Jamshedpur side in terrible form. Owen Coyle’s men have picked up just two points from the last 15 available to them and as of yet have not won in the year 2021. However, both sides may end up disappointed come the end of this match. Odisha have drawn three of their last four matches and when considering that Jamshedpur’s last two games both ended level, this could lead to the two teams who are each likely low on confidence cancelling each other out and being forced to settle for yet another draw.