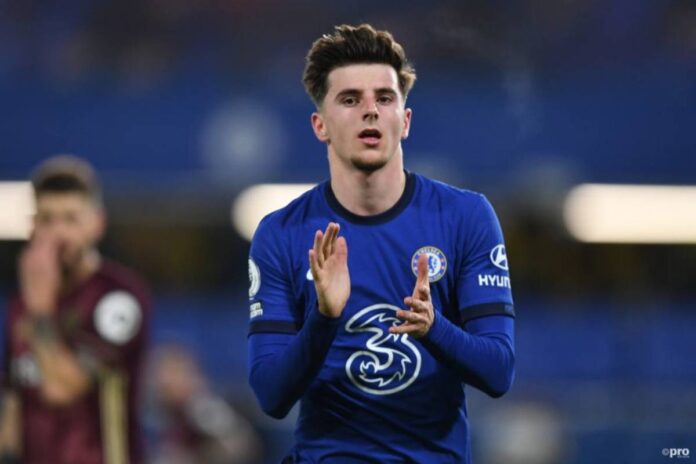 Australia head coach Justin Langer has rubbished reports claiming that there is an alleged rift between himself and the players owing to his tendency to ‘behave like a headmaster’ and micro-manage individuals. On Friday, reports emerged that players were getting ‘frustrated’ with the head coach.

In the aftermath of Australia’s embarassing 2-1 defeat at home versus a weakened Indian side, Australian skipper Tim Paine’s position at the helm came under scrutiny, but there was unequivocal support for head coach Justin Langer. The Western Australian took up the job post the Sandpaper gate fallout and led the side to a World Cup semi-final, Ashes retention, and the number one ranking in the longest format. However, on Friday, reports had emerged that certain players were getting increasingly frustrated with how Langer goes about his business.

The Sydney Morning Herald had reported that multiple Australian players were fed up with Langer’s ‘headmaster-like’ intense approach, and the newspaper also claimed that the Western Australian went as far as instructing the fast bowlers where and how to bowl during the third and fourth Test against India. The report added that owing to the way Langer carried himself, the players were, in fact, more comfortable conversing with assistant coach Andrew McDonald.

However, the Aussie head coach has now publicly come out and denied the allegations. Speaking to the same publication, smh.com.au, Langer has denied that he micro-managed players, and has gone as far as saying that he keeps himself out of bowler-meetings, leaving the bowling coach to do the job.

“It’s actually the opposite of what happens,” Langer told smh.com.au.

“I never talk about statistics to the bowlers, ever. I don’t go to any of the bowlers’ meetings. That’s what the bowlers’ coach is meant to be doing.

“I don’t do any of that. I never, ever, ever speak to any of the bowlers about any of that sort of stuff. And the learnings of the last few months are I should start looking at that more.”

In its report on Friday, smh.com.au had also mentioned an alleged ‘sandwich-gate’ which is believed to have left a player fuming. Langer is said to have instructed a player who had the habit of shoving a sandwich up his pocket not to do so, citing multiple reasons. The Australian coach, speaking to the publication, confirmed that he had reprimanded that individual and explained why he chose to do so.

“You’re walking on against India, we’re trying to win a Test match and one of our players walks on with a toasted sandwich in his hand,” Langer said. “I spoke to [the player] about it at length yesterday. I said, ‘How do you reckon it looks, mate?’ Is that not something I should say?“

Langer and Australia’s next assignment will be a three-match Test series against South Africa, the dates for which are yet to be confirmed.