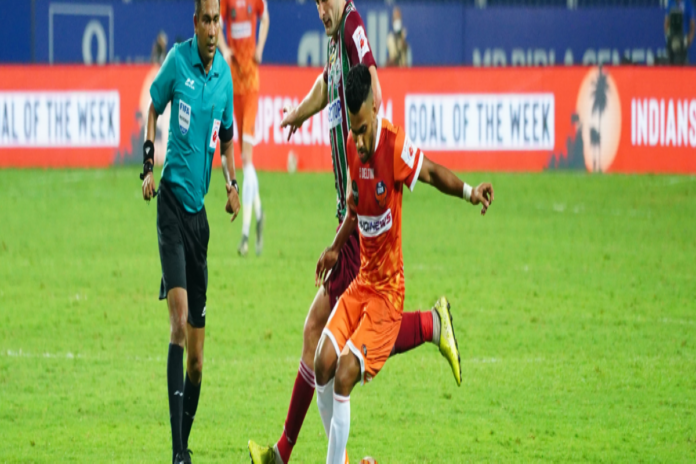 FC Goa have the chance to move into second spot on the Indian Super League table when they take on ATK Mohun Bagan, the current occupants of that slot, at the Fatorda Stadium on Sunday.

Head coach Juan Ferrando will be impressed with his side’s recent performances. FC Goa have won three of their previous five ISL matches, and are on a four-game unbeaten streak.

After a subdued start to their ISL 2020-21 campaign, the Gaurs have finally found their groove. With a stellar midfield unit comprising both Indian and overseas players, the Gaurs continue to be one of the most compact teams.

For ATKMB coach Antonio Lopez Habas, a victory on Sunday is vital when it comes to catching up with leaders Mumbai City FC at the top, a prospect made bleaker by the defeat to Sergio Lobera’s team in the last match.

It will be a clash between one the best attacks in the league and the best defense – Goa have scored the most goals from open play (13) while ATKMB have let in the joint-least (4).