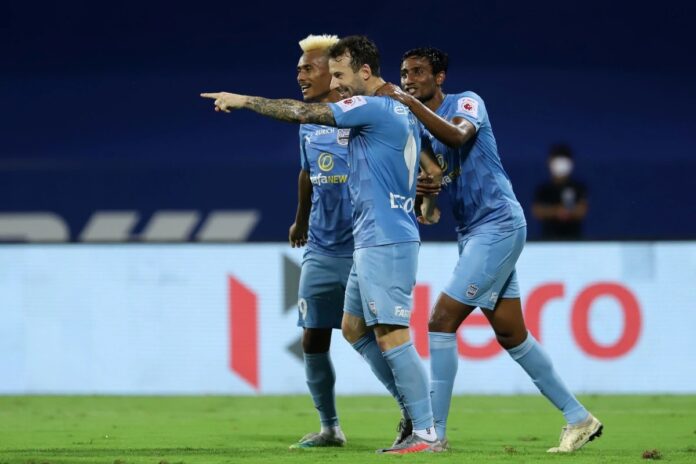 East Bengal will be looking to climb the table as they take on Mumbai City who can equal Bengaluru’s unbeaten streak record of 11 games with a win or draw of their own. The 2020-21 Indian Super League (ISL) encounter will be staged at the Tilak Maidan in Vasco, on Friday evening.

SCEB has turned around its fortunes in remarkable fashion and is currently on a 7-game unbeaten run. However, MCFC will present a much tougher challenge than the ones they encountered in the last match.

In Mumbai, they face a team well-equipped to take advantage of these flaws. If SCEB is prone to conceding in the second half, Sergio Lobera’s side specializes in scoring in the first. No team has netted more in the first half than the ten that Mumbai has managed. They are also now unbeaten in ten games. Three more and Mumbai will set a league record for the longest unbeaten streak in ISL history, overtaking FC Goa’s 12-game run.

CEB is in the 10th position in the table. It has two wins from 12 matches and has drawn six while losing on four occasions.

The Islanders are at the top of the table with 26 points from 11 matches. Mumbai has won eight matches while drawing two and losing one match.