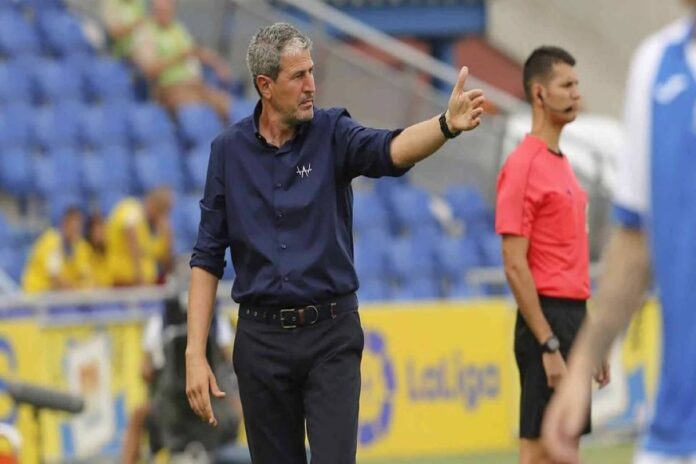 Hyderabad FC head coach Manolo Marquez’s admitted that they can finally be happy after going back to winning ways, thrashing Chennaiyin FC 4-1 at the GMC Stadium, in Bambolin. The ‘Nizams’ are placed at the sixth position in the league table after the win, including three wins to their name.

Even though Hyderabad FC had a decent start to the season, their last win before Monday evening came against SC East Bengal midway through December last year. The ‘Nizams’ were desperately looking for a win, or else they could have found themselves lag behind in the race for the top-four by a fair distance. Much to the amazement of everyone, Manuel Marquez’s men humbled a formidable Chennaiyin FC squad by 4-1 margin to get back on track in the ongoing season. The manager breathed a sigh of relief and admitted that they can finally be happy after a long time.

“Yes, finally we can be happy. I think the team played a very good game. First half we failed with very good chances. After the first goal, Chennaiyin had to risk and we took advantage with the chances and space we had at their back,” exclaimed Manolo Marquez, after the win over Chennaiyin FC.

Indian forward Halicharan Narzary scored a brace, while Joel Chianese and Joao Victor score one each, while Anirudh Thapa registered his name on the score-sheet for Chennaiyin FC.  Hyderabad FC never had all the foreigners at their disposal at a time owing to injury problems, even when Manolo wanted to rest Aridane Santana some rest, Francisco Sandaza caught an injury.

“You want to have the best players available. Previously, Fran was out with injury, so was Sastre and Joel. Indian players level was fantastic in the start of the tournament. Now in the last three games, they are tired. Let’s see now with Fran’s injury. We wanted to give some rest with Aridane, but Fran got injured,” added the manager.