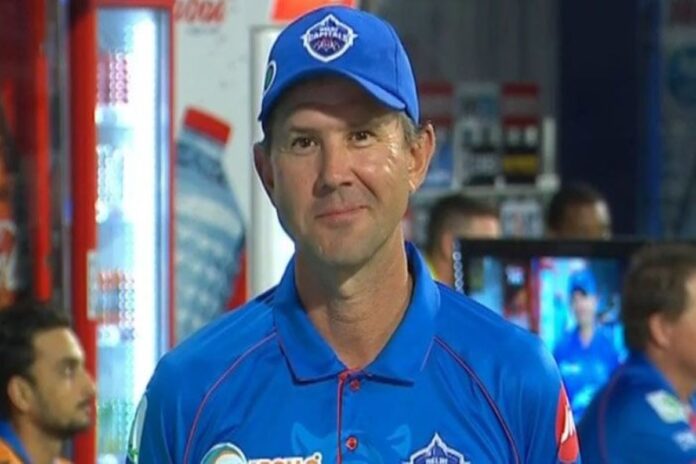 Former Australian skipper Ricky Ponting has been left shocked at the host’s inability to win the series against India. He also added that it was like India A side at the Gabba and they still won, which is a big thing given everything they have been through and with Australia having a full-strength side.

Breaching Australia’s Gabba fortress in the absence of seven first-choice players, India did the unthinkable as they secured a historic win in the fourth Test against Australia. An injury-hit India was forced to play two net bowlers in the series-decider against a full-strength Australia that were favorites to win in Brisbane, where the hosts hadn’t lost a Test since 1988. India chased down 328 on the final day of the Test with three wickets in hand with few overs remaining to close of play in what turned out to be an all-time classic at the Gabba on Tuesday.

Former Australia skipper Ricky Ponting who was expecting India’s resistance to breaking in ahead of day five was quite ‘shocked’ with the result and didn’t expect Australia to lose the four-match Test series especially the Gabba Test given India’s depleted side.

“I’m quite shocked that Australia wasn’t quite good enough to win this series. The cold hard facts of it are pretty much that was the India A team that played this Test match and (India) still won,” Ponting told cricket.com.au, reported TOI.

“Considering everything the Indian team has been through in the last five or six weeks, with the captain leaving, all the injuries they’ve had – they’ve been through 20 players – (Australia) have been at full-strength, bar Davey (Warner) missing early on, so it’s really hard to comprehend.

The World Cup-winning skipper asserted that it wasn’t even India’s second-best team given so many guys missed out on the tour and from the XI.

“It’s probably not even (India’s) second-picked team because you think of Bhuvneshwar Kumar and Ishant Sharma and those guys who didn’t even make it out here. Rohit Sharma turns up for the last two Test matches only.”

However, he applauded India’s ‘tough’ cricket and felt they sealed all the big moments that helped them win the series in Australia 2-1 after losing the Adelaide Test.

“They’ve played really good, tough, hard Test match cricket day-in and day-out. India has won all the big moments in every Test match and Australia has fallen short. That’s been the difference between the two teams.”

“They (India) have done it really well and they thoroughly deserve to win the series … because (of) how resilient they’ve been.”

Shardul Thakur and Washington Sundar were particularly impressive and if not for their 123-run-stand on day three of the Gabba Test, India might well have conceded a big lead. The Delhi Capitals coach felt that both the young players did an exceptional job.

“Shardul Thakur was the same in his second Test match, picked up seven wickets and scored 60-odd handy runs in the first innings.

“Washington Sundar looked like he had played 50 Test matches through the course of this game and never looked out of place,” Ponting said.

The 46-year-old feels it was a big thing for talented Indian youngsters to step up in Australia.

“I’ve been around the IPL a long time so I know the talent that they do have in India, but when you’ve got to step up on a big stage in a Test match against Australia it’s a different story.”

Last time, when India won in Australia in 2018/19, it was attributed to the absence of David Warner and Steven Smith. The cricket pundit felt that the Aussies got the ‘benefit of the doubt’ at that time but this series, it was India almost playing their A team with all Aussie stars back yet they couldn’t win, which is unexpected.

“We gave Australia the benefit of doubt the last time India were here because Warner and (Steve) Smith weren’t there. But this time, Australia’s at full strength, and India is on the bones of their squad – they’re playing net bowlers in Test matches and they’re still winning. That’s the worry for Australia.