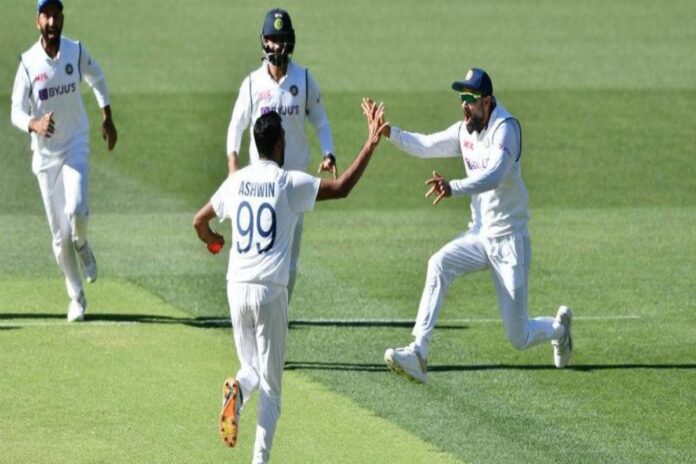 Former Australian spinner Shane Warne reckons that the Indian team has outplayed Australia in the ongoing Border-Gavaskar trophy. As things stand, the Gabba Test is nicely poised, with India needing 324 runs to win on the final day of the game, with the series level 1-1 in what is a series-decider.

When you think of it, it’s quite crazy what the Indian team has achieved in the four-match Test series against Australia. After getting hammered in Adelaide and losing Mohammed Shami and Virat Kohli for the rest of the series, India bounced back emphatically at the ‘G’, carving one of their greatest Test wins on foreign soil. To back that, after being down and out for most of the SCG Test, they scripted an epic draw from the jaws of defeat battling mid-game injuries, surviving 131 overs against what is considered the greatest Australian bowling attack of all-time that too at their backyard.

Going into the final Test and missing several first-choice options with players held back as net bowlers making their respective debuts, India has shown tremendous fight to stay alive in Brisbane going into the final day of the series. Reflecting on how the series has gone thus far, former Aussie great Shane Warne reckoned that India has emerged as the ‘best side’ of the two.

“I think India has been the best team in this series, but I think Australia has had so many opportunities to win this series, they just haven’t taken them,” Warne was quoted as saying by Fox Cricket, reported HT.

Things have, however, not been smooth for Australian skipper Tim Paine, who has been under fire since the SCG Test. He had given two lives to Rishabh Pant, who went on to make 97 in the second innings, and, to add insult to injury, he dropped a catch moments after verbally abusing Ravichandran Ashwin. Even in the Gabba Test, the Tasmanian keeper did not have the greatest time behind the stumps, dropping Washington Sundar. Warne was neither impressed with Paine’s keeping nor his tactics as a skipper.

“I think at times their tactics haven’t been good enough, and I suppose that’s got to come down to Tim Paine as captain. Why hasn’t he done certain things? He hasn’t had the best time behind the stumps,” he further said.

The Australian bowling attack has remained unchanged since the Adelaide Test, and they seemed complacent, tired, and lacked plans against the inexperienced pair of Washington Sundar and Shardul Thakur on day three of the Test, due to which the inexperienced pair added 123 runs for the seventh wicket to not allow Australia with a big lead.

The legendary leg-spinner felt that the bowlers were at fault in terms of tactics in both SCG and now in the ongoing Gabba Test.

“But it’s also the bowlers, it’s not just the captain. The bowlers are allowed to say what fields they want, what tactics they want. I’ve been surprised at Australia’s tactics, particularly yesterday and in Sydney at times,” Warne signed off.