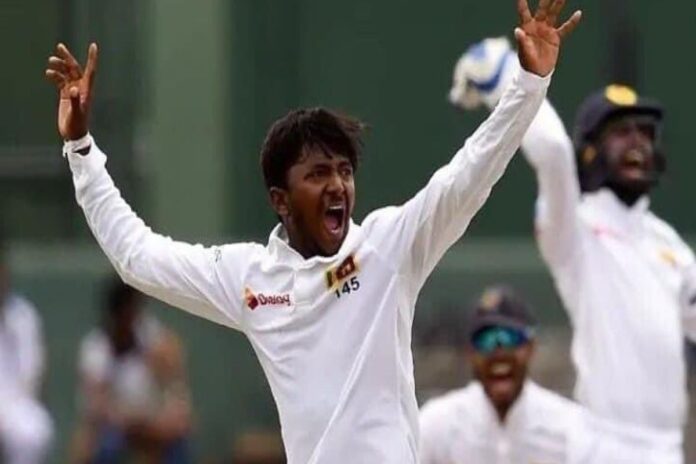 The ICC had banned Akila Dhananjaya from bowling in international cricket after his action was found to be illegal on two separate occasions within the space of a year. Even though the ICC suspension period ended in August 2020, the Sri Lankan spinner had to undergo a test where he had to prove that his remodeled action complied with the maximum limit of 15 degrees of elbow flexion.

Since a tour of an ICC-accredited biomechanics lab was not possible in the middle of a global pandemic, Dananjaya was cleared by a panel that observed the footage of his new action. The spinner bowled in the recently-concluded Lanka Premier League, but avoided his stock off-spin, bowling only leg-spin and googly.

Before his ban from international cricket, Dananjaya was Sri Lanka’s leading spinner in limited-overs international and became a regular fixture in the Test side as well. With left-arm spinner Lasith Embuldeniya and leg spinner Wanindu Hasaranga now the first picks, Dhananjaya will now have to compete with them for a spot or join the force against England.