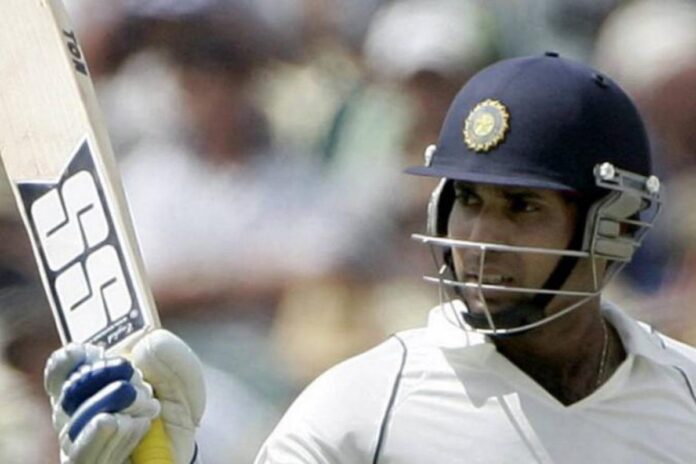 VVS Laxman, ahead of Syed Mushtaq Ali Trophy in January, has commented that he is sure BCCI would do a professional job hosting the Indian domestic season. With Laxman spending time with the Bengal cricket team, he stated that they are fired up and prepared for the upcoming tournament.

Earlier in March this year, cricket in the country came to a halt with the spread of COVID-19 worldwide. With the IPL being hosted in the Middle East, the BCCI last month finalized that they would host the domestic T20 tournament – Syed Mushtaq Ali Trophy (SMAT) at the start of 2021 across six cities in the country.

However, ahead of the tournament, former Indian player VVS Laxman has commented that he is sure BCCI would do a professional job, starting with hosting the 20-over event. He also insisted that it is mandatory for the players to follow the guidelines for the tournament to be conducted smoothly.

“The way the IPL was conducted, I am sure the BCCI will do a professional job to make sure that the well being of all the domestic cricketers is taken care of. It is mandatory to follow the guidelines. Once that’s done, automatically, the entire focus of the team management and the players will be on the game. They don’t want to be distracted by someone testing positive because that will lead to a lot of chaos and confusion,” Laxman said, reported Sportstar.

Laxman, who is a consultant for the Cricket Association of Bengal’s Vision Project revealed that cricketers should just go out there and play their best. At the same time, he also said that the Bengal cricketers are well prepared for the upcoming tournament.

“They (the cricketers) should just go out there and play to the best of their abilities. What really surprised me during the IPL and also during the camp with the Bengal cricketers, is that all of them are well prepared. That’s a positive,” Laxman added.

The former Indian star also insisted that the Bengal cricketers are desperate to show their skills in the tournament, which comes as a real positive during the testing times.

“Ahead of the IPL preparatory camp, I was apprehensive about the rhythm of the players, but even during the lockdown, they had prepared in their own way. It’s the same for Bengal boys as well. I was impressed with the way they are batting or bowling. That shows how desperate all of them are to showcase their skills in important tournaments like Mushtaq Ali Trophy and the IPL,” he concluded.