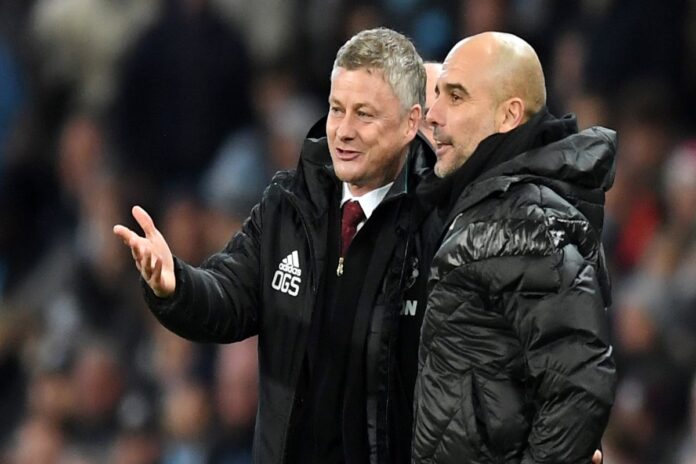 The Premier League is back after the gruelling final round of European football this year and the managers are out in full flow for more press-conferences ahead of the first December games. There is a lot to say ahead of what could prove to be one of the hardest Decembers in the league’s history.

Six wins out of six in Europe for the first time in over fifteen years bodes really well for Arsenal but not when the Gunners have struggled to put up the same numbers. It has seen Mikel Arteta demand that his side needs to change going forward especially with a game against Burnley on the cards. Things could get even worse for Arsenal with them sitting in 15th place, having lost three consecutive home games and with them closer to the bottom than the top. It saw Arteta’s presser dominated by questions over form, a tough December, and more.

“Yes. Now we have to forget about the Europa League till February and focus on the Premier League strongly and the Carabao Cup and the FA Cup when it restarts in January. And now we need everybody on board.

“Obviously we have a large squad and we have a lot of players back from injury so we will have the opportunity to pick who is better in the moment to still rotate some players, but that gives us more options in the Premier League as well to focus there and to get the results that we need.”

It’s derby weekend in the Premier League and the biggest one, or rather most watchable one, just happens to be a Manchester derby. Two old foes battling on each other with City in seventh place, one behind their eternal rivals Manchester United. However, both teams do have a game in hand and this is the biggest challenge for Ole Gunnar Solskjaer and his men especially after they did the league double over their rivals in the last term. It saw Pep Guardiola’s presser dominated by questions over the derby, Sergio Aguero’s return and more.

“Of course it is much better, being at Old Trafford and the stadium is much better playing with fans but the virus is still here. When we open the stadiums step by step as has already happened in some areas of England, the PL and government and scientists will decide when we can make the next step and when everything is settled the fans will be back.”

Unlike Manchester United or Manchester City, Chelsea had already qualified through their group by the end of Matchday 4 which meant that their last two games were nothing more than a dead rubber. Even then, the Blues showcased their class with a dominating win over Sevilla before nicking a 1-1 draw against Krasnodar in their final game. It should give them confidence against an Everton team without James Rodriguez but the Blues will be without Hakim Ziyech. It saw Lampard’s presser bombarded by questions about former boss Carlo Ancelotti, injuries and more.

“I was heavily influenced by him as a player and a man. He’s right at the top of managers I worked with. He’s had huge success at various clubs. He was a great coach, a great man and I look forward to seeing him.”

It has not been a great week for Manchester United as after a comeback against West Ham in the league, the Red Devils crashed out of the Champions League in spectacular fashion. That doesn’t bode well for them ahead of the Manchester derby especially after Manchester City walked away with another win to top their Champions League group. It saw Solskjaer’s presser dominated by questions over his squad’s reaction, United’s direction and more.

“I think every player is the same. Any player that plays football should be disappointed when you lose a game. They want to bounce back and win the next one. We’ve handled set backs well, during games and before the next game. You need to analyse what went wrong.

“It’s important not to press the panic button because you can’t win every game. Some games will hurt more than others and have more consequences than others. We’re facing the reality of no Champions League and we move on. We need to get back into the Champions League by improving.”