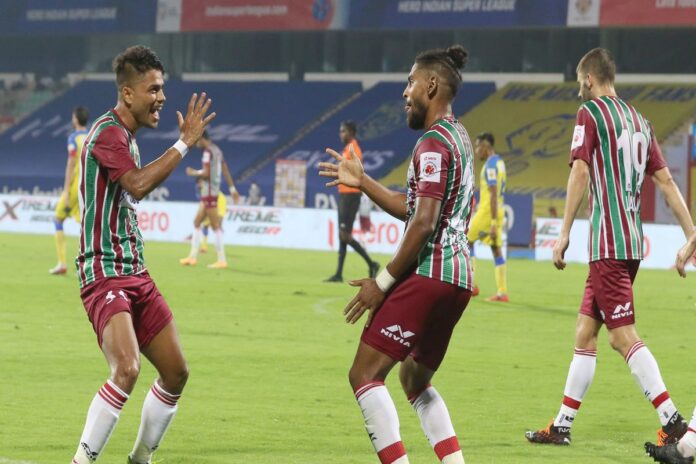 The current Indian Super League bottom two meet here as East Bengal face off against Odisha with the two sides both having not won a single league match so far this season.

Only a point separates the two teams with each having scored just five goals in their seven games so far.

Both know the ramifications of defeat will be huge and as such a tense match is expected with neither side taking any unnecessary risks.

With that in mind, whilst the result itself could go either way, under 2.5 goals scored should be seriously considered.

Prediction : Total goals scored will be Under 2.5