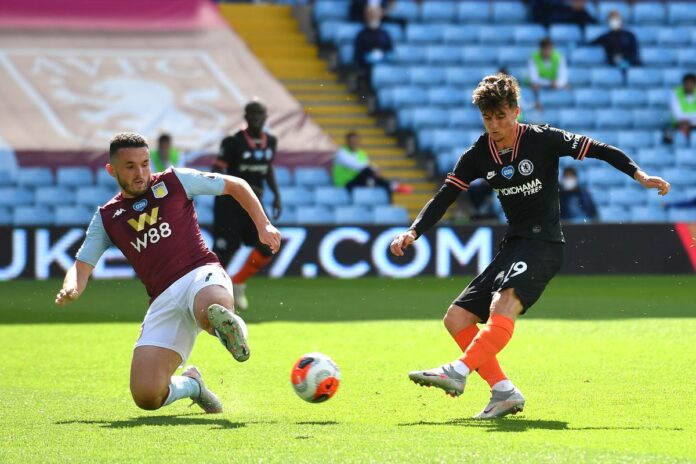 KO: Mon, 28.12 @ 23:00 IST
Chelsea will be looking to re-ignite their title challenge when they host Aston Villa on Monday evening. The Blues have lost three of their last four game in the Premier League, the sole win coming against West Ham a week ago. The Boxing Day defeat against struggling Arsenal left Frank Lampard furious, the Blues boss calling his team’s performance ‘lazy’.

That result actually Chelsea slip below Villa, who also have two games in hand, and Dean Smith’s men are in fine form, having hammered Crystal Palace 3-0 last time out, despite playing 45 minutes with ten men.