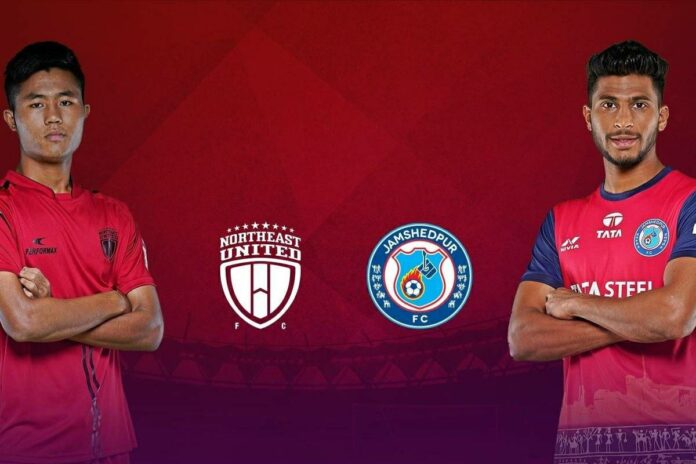 After a couple of draws, Northeast United FC will look to return to winning ways when they host Jamshedpur FC in the Indian Super League (ISL) on Friday, at the Tilak Maidan in Vasco, Goa.

he Highlanders will be pleased with the start they have got this year after six games. A victory on Friday will put them level on points with table-toppers FC Mumbai City and second-placed ATK Mohun Bagan.

NEUFC found themselves in a similar position the previous season, remaining unbeaten after six games. But two back-to-back defeats saw their momentum slip as they finished a disappointing ninth.

However, if they manage to avoid a defeat against Jamshedpur, the Guwahati-based side would achieve its best-ever unbeaten run in ISL history.

Jamshedpur FC, on the other hand, have looked like a proper mid-table club so far. They have been dropping points in regular intervals, but clinching wins over the tougher teams in the league.

Jamshedpur will miss the presence of the suspended midfielder Aitor Monroy, who picked up a red card in the previous game against Mumbai.

A win for Owen Coyle’s men, placed seventh, could enhance their chances of making it into the top four.