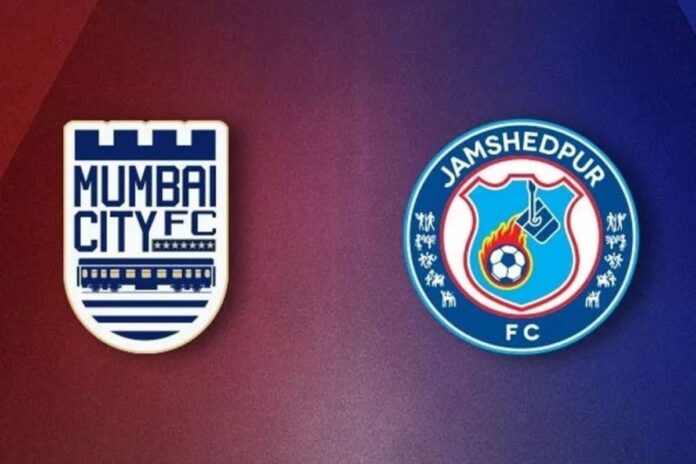 Matchday 6 of the Indian Super League (ISL) brings forth an exciting clash as Mumbai City FC take on Jamshedpur FC. The match will be held at GMC Stadium in Bambolim, Goa behind closed doors.

After starting the season on a losing note, Sergio Lobera’s Mumbai City bounced back with four straight wins and they would like to continue the momentum.

It is not just the results that have gone Mumbai’s way— their performances have been consistently impressive as well, across all areas of the pitch. No team has scored more goals (eight) than the Islanders.

Jamshedpur FC come into this ISL clash on the back of a stalemate against SC East Bengal. Head coach Owen Coyle will have a tough challenge on his hands against Mumbai City FC.

Jamshedpur are already six points behind Mumbai and have had three draws in their last four games. However, Coyle believes that things are slowly falling into place for his team. “We’re four games unbeaten. There were a couple of games where we felt we should have won. So, we are in good form. We just have to continue working hard. We do have a number of injuries. Once we get our best team, we’ll be even stronger,” he said.

Mumbai City will want to extend their lead atop the table when they face Jamshedpur FC at the GMC Stadium in Bambolim, on Monday evening.