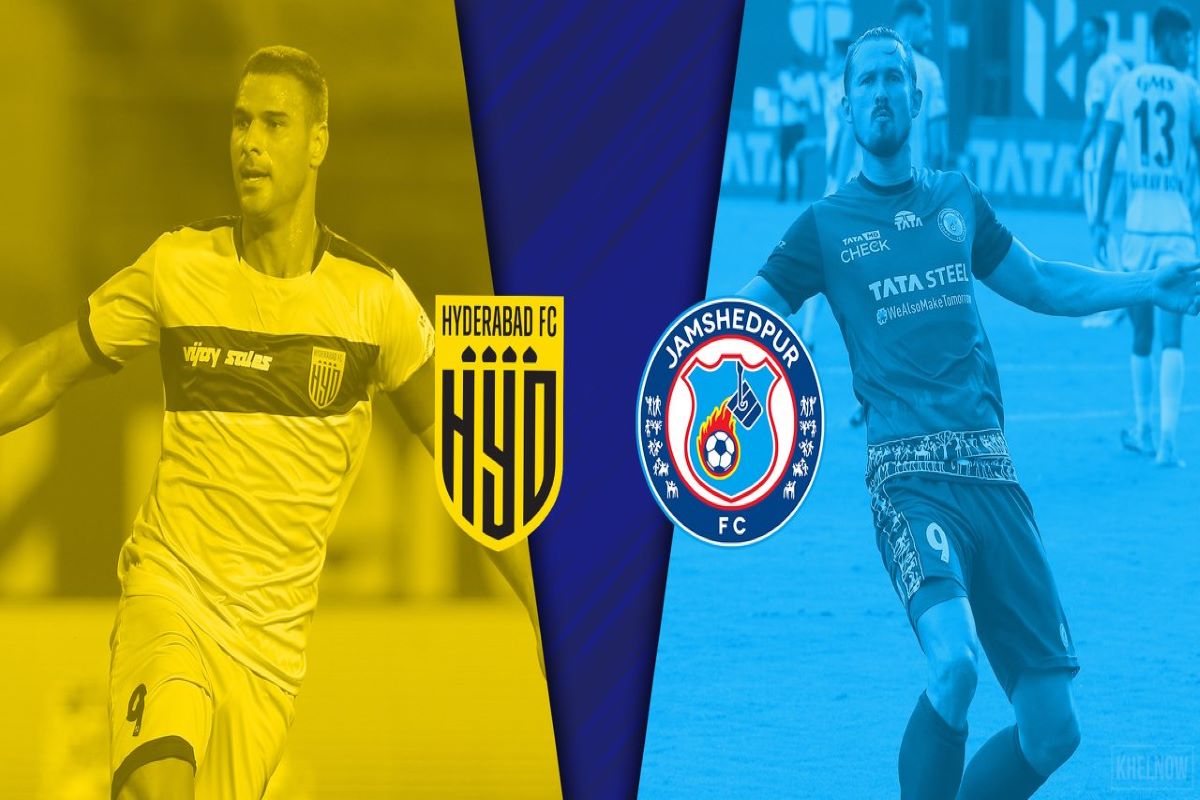 Hyderabad FC will square off against Jamshedpur FC in a round three match of the Indian Super League (ISL) 2020-21 at the Tilak Maidan Stadium in Vasco, on Wednesday.

Hyderabad FC is having the best start in the season with a win and a draw. They stand at fourth place, having picked up four points from their opening two matches.

Manolo Marquez’s managerial guidance seems to be working for them as the club, which has seen several changes, might even pose a challenge for a spot in the playoffs.

Owen Coyle’s Jamshedpur FC started off with a disappointing defeat against Chennaiyin FC, before giving away two points against Odisha FC in an exciting 2-2 draw. They are currently in ninth place in the ISL 2020-21 standings. However, with their top scorer Nerijus Valskis finding his form and linking well with Jackichand Singh, things might turn in their favor soon.

While Hyderabad FC has been great defensively having kept two clean sheets from two games so far they have injury concerns, with Lluis Sastre and Joel Chianese both likely to miss a week or two have picked up knocks in the game against Bengaluru FC. The manager will hope his side can keep yet another clean sheet but they know it would be difficult against an attacking Jamshedpur side.