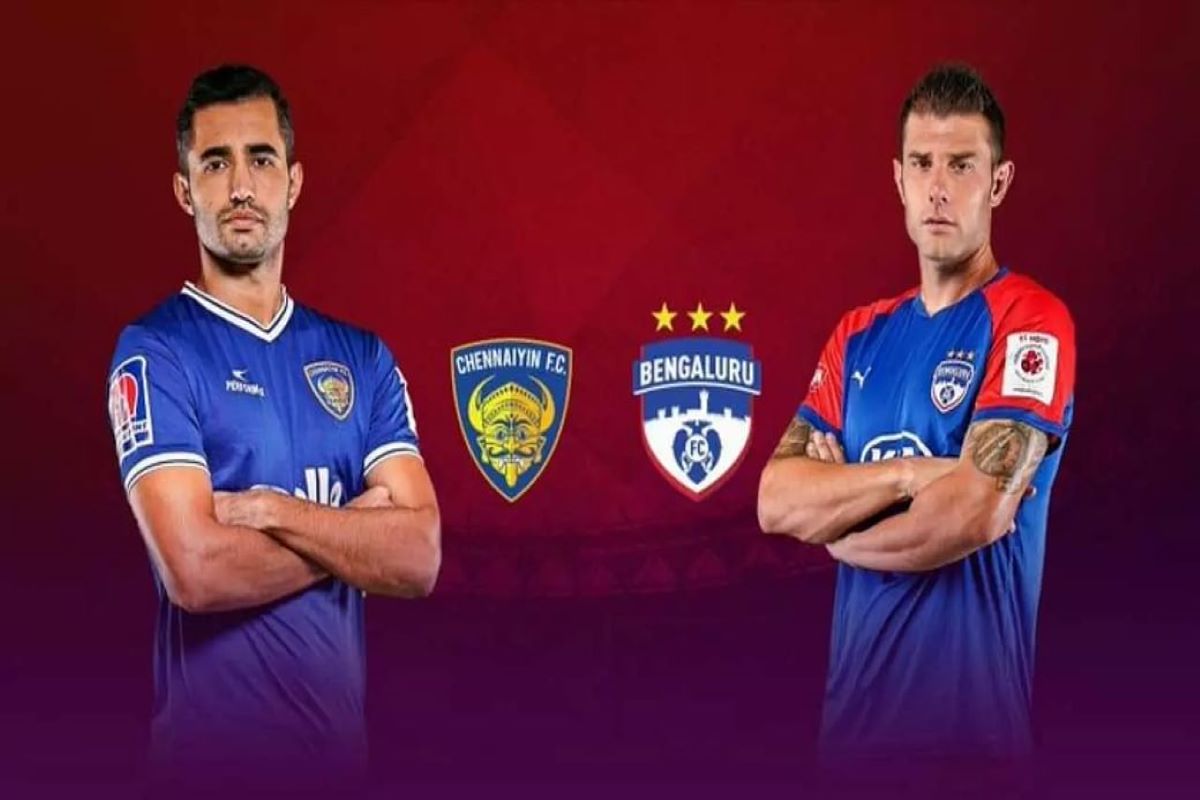 Chennaiyin FC will hope to get back to winning ways when they take on arch-rivals Bengaluru FC in the Indian Super League at the GMC Stadium in Bambolim on Friday.

Laszlo may have just started his stint at Chennaiyin but the significance of the fixture is not lost on him.

“It’s a special game and it’s like a derby for us. We will do everything possible to win because if we can collect three points, we can stabilize our position in the table,” he said.

There are problems aplenty for Bengaluru coach Carles Cuadrat. His team is struggling to find the attacking impetus that they’ve never been short of in the previous seasons. Bengaluru has attempted just 12 shots in their two games and got only three of them on target, the least by any team in the league so far in both respects. His front-three of Sunil Chhetri, Cleiton Silva, and Kristian Opseth have failed to fire so far.

Chennaiyin and Bengaluru have squared off seven times in the ISL and the two sides currently share the honors with three wins apiece. Their previous encounter in the 2019-20 season in Chennai ended 0-0, the solitary draw in this fixture so far.

Previous matches between Chennaiyin and Bengaluru have always been heated affairs with the emotions between the two sets of fans usually adding to the rivalry.