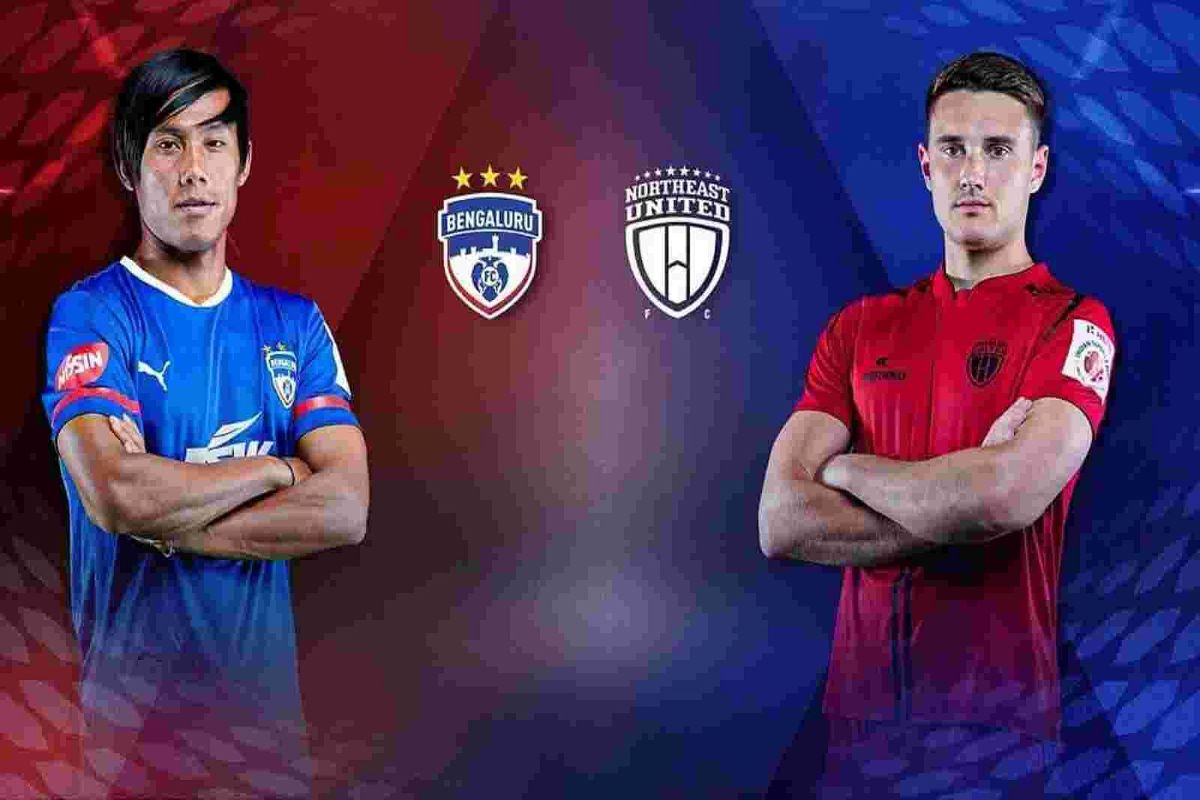 Two unbeaten teams, Bengaluru FC and NorthEast United FC square off against each other in an exciting Indian Super League (ISL) match at the Fatorda Stadium on Tuesday.

Both teams are coming off morale-boosting wins. Bengaluru notched up their first win of the campaign against Chennaiyin FC while NorthEast got back to winning ways with a victory over SC East Bengal after two straight draws.

The match will pit Bengaluru’s defense against NorthEast’s attack. While the Blues have been solid at the back, they are yet to score from open play. The Highlanders, on the other hand, have scored in every game they have played so far.

Bengaluru coach Carles Cuadrat knows his team is in for a tough match, but stated that he had all the confidence in his team’s abilities.

NEUFC coach Gerard Nus too is planning to play to his team’s strengths and will not change the way they play on Tuesday.