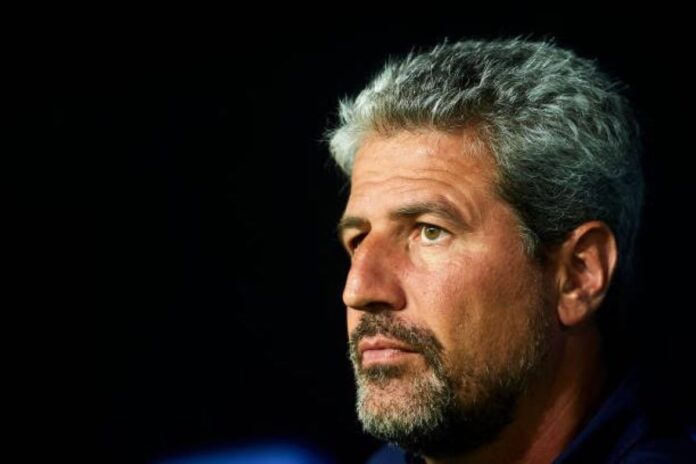 Hyderabad FC head coach Manuel Marquez feels that small details decide the fate of the game, while even lower placed teams can pose threat to the better ones on a particular day. The ‘Nizams’ will lock horns with 9th placed Kerala Blasters FC at the GMC Stadium, in Bambolin, this Sunday evening.

Having lost just one game in the season so far – against Mumbai City FC last Sunday evening, Hyderabad FC would be pretty happy with their display, given that they do not have the best side on paper. They are set to cross paths with 9th placed Kerala Blasters FC this Sunday evening – a match where they are going to start as favorites. In spite of the fact, Hyderabad FC’s head coach believes that league standings do not affect a match, cause the lower placed teams have the capability to turn the tide on a particular day, rather it’s the small details that decide the fate of the match.

“It is a strange situation. For me, only Mumbai is better than the others. There are a lot of strong teams. In the beginning, it is normal most teams are on the same level. It does not mean that teams higher on the table will have it easy against lower-ranked teams. Nobody can tell what will happen in matches. Small details decide the game,” said Manuel Marquez, ahead of Sunday’s game.

The Spanish manager feels that the game against Mumbai City FC could have been a lot different had they equalized towards the end of the first half. At times, it felt like they were playing against a set team with a young inexperienced squad, even though his boys put up a great show in front of the current league leaders.

“I remember only one clear good chance against Mumbai. If we had equalized at the end of the first half, the second half would have been different. In some moments, I thought it was a game with real players against young inexperienced players. But I am happy with the second half. But in ISL, when you are playing with a young squad these things can happen,” added the manager.