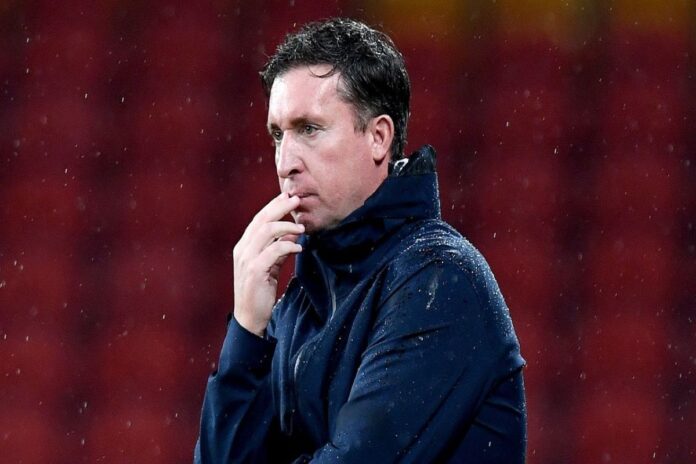 SC East Bengal head coach Robbie Fowler was involved in a clash of words with football analyst Eelco Schattorie after their 2-2 draw against Chennaiyin FC last Saturday evening. SC East Bengal is yet to register their first win in the Indian Super League, having already played seven matches

SC East Bengal’s wait for the first-ever win in the Indian Super League has prolonged even further with them playing out a 2-2 draw against a jubilant Chennaiyin FC squad this weekend. Indian winger Lallianzuala Chaangte drew first blood in the 13 minute by outfoxing the opposition’s central defender with guile. In spite of several opportunities, Chhennaiyin FC failed to double the lead, with the ‘red and gold’ brigade restoring parity in the second half.

A goal from either side in a span of five minutes paved the way for yet another stalemate in the ongoing campaign.  Following the match, Eelco Scchattorie – a former manager with Kerala Blasters FC and currently an analyst with the official broadcaster claimed that SC East Bengal lacked depth in their squad. In reply, SC East Bengal’s boss took a sly dig at the former by stating that it was very easy to comment than to experience the situation and work on the same.

“I wanna win every game. The pundit you’ve got (Schattorie) said we lack depth but we’re working with what we’ve got. It’s easy to say these things, it’s rich of you to say that, we know we lack depth but we have to work with that,” said Robbie Fowler, following their match against Chennaiyin FC.

“I am not making excuses, I am giving you reasons, we are giving everything. We are just playing catch-up and that includes games. Instead of sitting there and saying we could have done this, look at the positives, everyone’s just criticising this team. We have had to do perhaps more than others and we deserve credit for that,” added the manager.