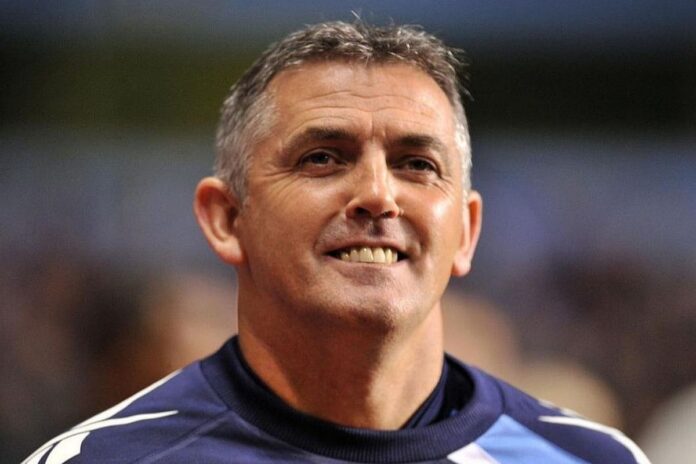 Jamshedpur FC coach Owen Coyle was thrilled with the outstanding spirit shown by his team, with 10-men during the 1-1 draw against Mumbai City FC on Monday evening. The ‘Red Miners’ remain at the sixth position in the league table with seven points, including a win and four draws.

Jamshedpur FC was riding high after a win over ATK-Mohun Bagan a few days back, but they were given a reality check by SC East Bengal, a team that denied them a winner although they were down to 10-men for most parts of the game. The ‘Red Miners’ seem to have learned a lesson from the same, as Owen Coyle’s side found themselves in a similar situation against Jamshedpur FC when Aitor Monroy was shown the red in the 28th minute, but still managed to get away with a point.

The only two goals in the game were already scored by then – Nerijus Valskis on the sheet for Jamshedpur FC, while Bartholomew Ogbeche for the opposite side. With a star-studded forward line, it was expected that Mumbai City FC would dictate terms, but resolute defending from their rivals denied them three points. Jamshedpur FC head coach Owen Coyle was thrilled with the ‘outstanding’ spirit shown by his players during Monday’s game.

“I thought it was outstanding in terms of spirit. If it was 11 on 11 we could have won the game. We can stand toe-to-toe with any team. It shows with the victory over ATK (Mohun Bagan). We are unbeaten in five games, there have been a few draws but we are going in the right direction,” said Aitor Monroy, during the post-match press conference.

“Fantastic point here. We scored a wonderful goal to get in front. I am disappointed with the equalizer. We were down to 10 men (for most of the game). We were still dangerous with the counter-attack with our set of players, with a couple of good shots on the goal,” added the manager.