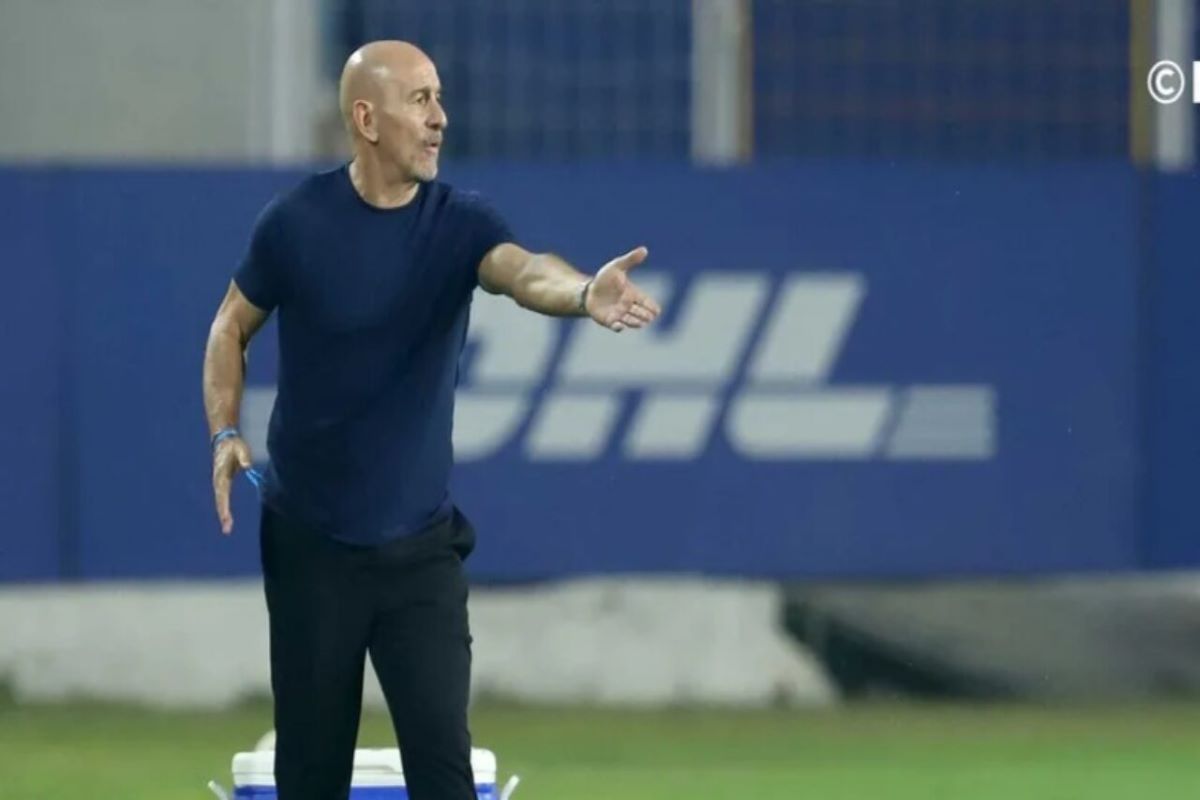 Antonio Lopez Habas feels that the game against Odisha FC was not one of the best, even though managed to walk away with all three points by virtue of a Roy Krishna strike in the dying seconds of the game. The ‘Mariners’ are set to lock horns with Jamshedpur FC on Monday evening.

ATK-Mohun Bagan had already collected six points from the first two matches of the season before the kick-off on Thursday evening against Odisha FC. While it was expected that the ‘Mariners’ would have an easy outing against the ‘juggernauts,’ it was an evenly0-fought contest, with neither side giving an inch away.

But, in the end, by virtue of a 94th-minute header that ATK-Mohun Bagan scripted its third victory this season and kept their winning streak intact. Head coach Antonio Lopez Habas feels that the game was not the best for them, because they had to squeeze out the result for themselves.

“It was not the best match for ATK Mohun Bagan. We had to squeeze out this result for ourselves,” said Antonio Lopez Habas, during the post-match press conference.

The result could have easily gone the other way around, if not Odisha FC’s Jacob Tratt missing a header inside the 6-yard distance of the goal in the first half. ATK-Mohun Bagan shifted gears in the second half, played with more intent, and opened the goalmouth a few times. It was in the dying seconds of the match that the ‘green and maroon’ brigade was awarded a free-kick, quite some distance from the target. A measured kick from Tiri found Sandesh Jhinghan, who headed it towards Roy Krishna for the final kill.