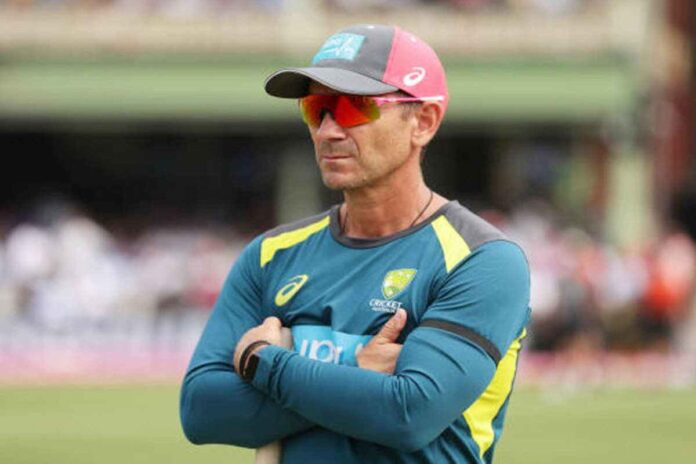 Justin Langer, who has advocated for continuity in the past, revealed that unless something dramatic happens, Australia will walk out at the MCG with the same playing XI. He also insisted that David Warner is still recovering to become 100% fit but has had a good hit in the net sessions.

For Australia, Boxing Day Test couldn’t have come at a more opportune time with the team on a good patch of form despite the lack of David Warner at the top of the order. With the batting coming under the scanner in the first innings, over the period of the first Test, the openers – Joe Burns and Matthew Wade did not put out a foot wrong, which changes all the dynamics going into the second Test.

Australia’s head coach, Justin Langer who is one of the strongest believers in continuity, revealed that unless something dramatic unfolds, Australia will field the same playing XI that played in the first Test at Adelaide Oval. With Warner ruled out of the second Test, Langer admitted that he would be a pretty courageous man to change the playing XI.

“I’d be a pretty courageous man to change the XI for this Test match after the last one. At this stage unless something happens over the next few days – and it can happen in the world we live in – we’ll go in with the same XI, I’d say,” said Langer ahead of the second Test, reported Cricbuzz.

With Warner continued to be ruled out, Langer provided a vital piece of an update on the southpaw – stating that Warner had a good hit in the nets but is still a bit way off with his running, which has essentially ruled him out of the second Test.

“We got some selection conundrums every game one way or other. Davey had a good hit yesterday, he’s a bit way off with the running. We know how dynamic he is, there’s no one more dynamic in the game with the running between the wickets, with the way he fields. He wants to make sure he’s 100% fit so he gets great energy personally and as a group, he gets energy out of that,” he added.

One of Australia’s biggest strength at home is their top six, which has stayed true to being one of the best batting units across the world. While Warner missed out on the first Test, Matthew Wade stepped out as the opener and stomped his authority, with the inclusion of Cameron Green in the playing XI. Langer reckoned that this sort of competition for playing in the XI makes it healthy for the future of Australian cricket.

“We know we’ve got competition, I find myself repeating it over and over, but it’s so healthy for Australian cricket. It’s tough when you’re in the top 6 batters because you’ve always got people knocking hard on the door to take your spot,” he stated.

The last time these two sides played at the iconic MCG, it was the visitors, on the back of a brilliant innings from Cheteshwar Pujara who came out on top of the hosts. However, Langer believes that it was a bad toss that they lost that day, which resulted in the carnage. Langer, however, stated that this time it will be a different result with a different team.

“I think we’re a very different team. we’ve come a long way in two years, we’re now playing very good cricket, we’ve got confidence. I also remember losing the toss at MCG on a very, very, very, very flat wicket and that certainly took some wind off our sails, that’s for sure. So we’re a different team, we know that in the first innings in Australia we are looking to score 400 in the first innings. There’s no surprise there, that’s what we’ve based our best cricket on in years,” he concluded.