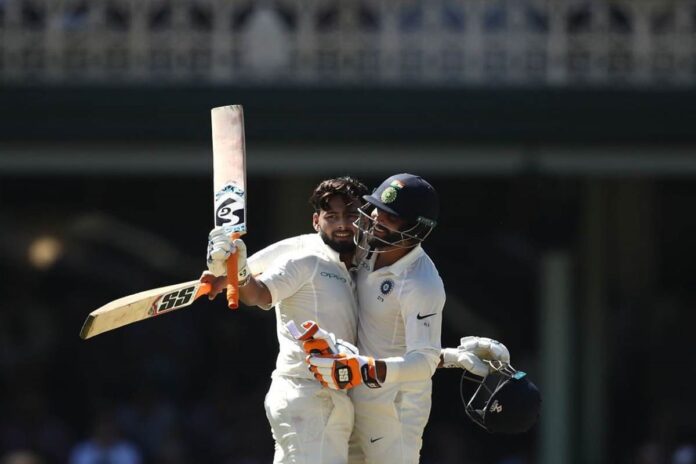 Ahead of the Boxing Day clash against Australia, India have announced their playing XI, which has seen the return of Ravindra Jadeja and Rishabh Pant instead of Saha and Shaw. Meanwhile, the duo of Mohammed Siraj and Shubman Gill are slated to make their debuts for India in the second Test.

Last week has seen a turmoil rise in Indian cricket, with the infamous 36 and the eight-wicket trashing from the hosts in the first Test at the Adelaide Oval. It later also saw Indian skipper Virat Kohli return home, handing the reins in the hands of Ajinkya Rahane. Ahead of the second Test, a lot of changes were slated, reported and well-debated.

The out-of-form opener Prithvi Shaw finds his way out of the playing XI after two single-digit scores in the first Test, which also sees the debut of Shubman Gill, who has averaged 68.78 in the First-Class scene. Gill also impressed the selectors in the second warm-up game where he put on his ‘A’ game against the home bowling unit, who peppered him with a lot of short deliveries.

Meanwhile, after suffering an injury in the T20I series, Ravindra Jadeja makes a return to the Test line-up, replacing the Indian skipper Virat Kohli, which also means a move-up for all the batsmen with Rahane slated to bat at No.4. Ravichandran Ashwin keeps hold of his place after a stellar display in Adelaide while Wriddhiman Saha gets the boot after a failure in the first Test which sees the return of Rishabh Pant, who scored a century in the second warm-up game.

On the bowling front, BCCI also announced a debut for Mohammed Siraj, who similar to Gill walks after a stellar domestic record back in India. Jasprit Bumrah, Umesh Yadav and Siraj will form the bowling trio for the second Test, a must-win for India if they need to keep the series alive.