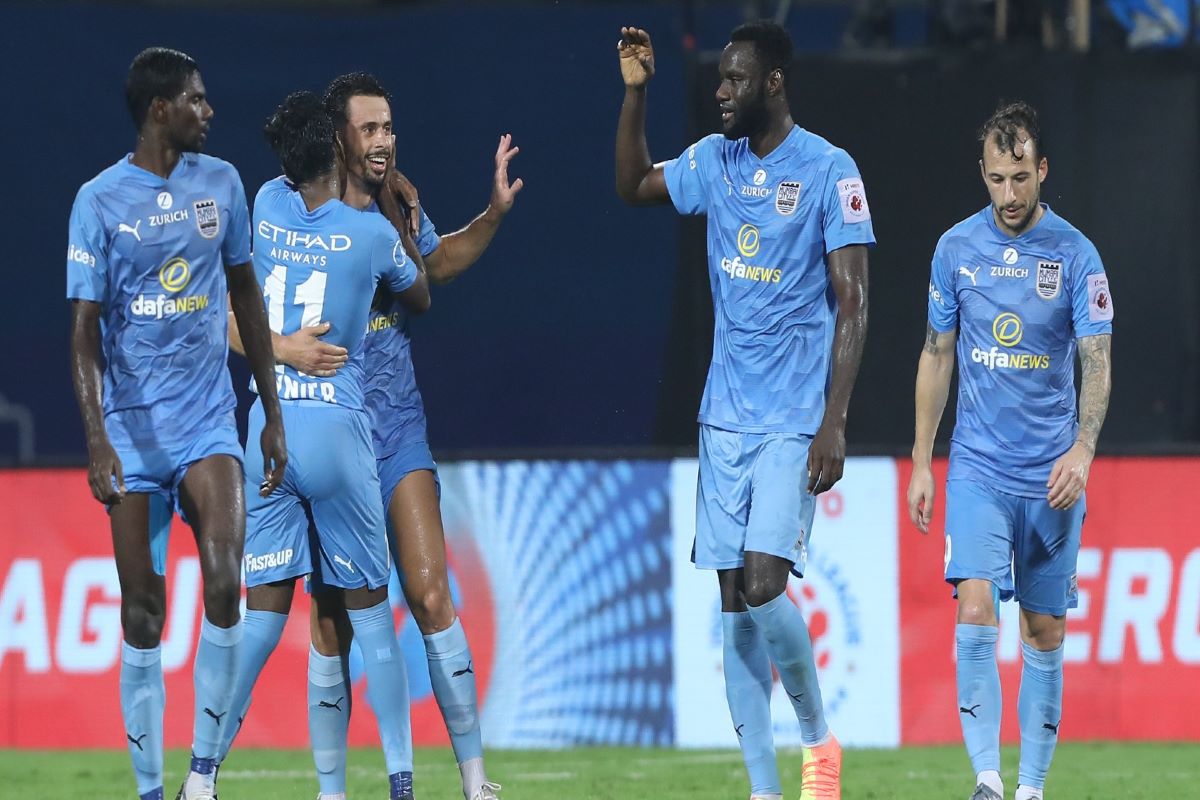 Chennaiyin went all guns blazing right from the off and looked hungry to pick up an early goal. Lallianzuala Chhangte could have handed them the lead early in the game when he found himself in a very good position to score after receiving a through ball from Fatkhullo Fatkhuloev but the winger’s shot was off target.

It was Chennaiyin who broke the deadlock in the 40th minute of the match after Jakub Sylvester tapped in the ball into an empty net following brilliant work by Lallianzuala Chhangte. The Islanders restored parity just a minute before the half time whistle when Hernan Santana headed the ball in from Hugo Boumous’ corner.

Mumbai finally took the lead in the 75th minute thanks to Adam Le Fondre’s strike. A long free-kick from Jahouh was kept in play by Borges inside the box and Boumous nudged it with his head towards an unmarked Le Fondre who comfortably placed the ball into the net.

The result sees Mumbai City consolidate its position on the top of the ISL points table with 12 points from five games, while Chennaiyin FC remains in the eighth spot.