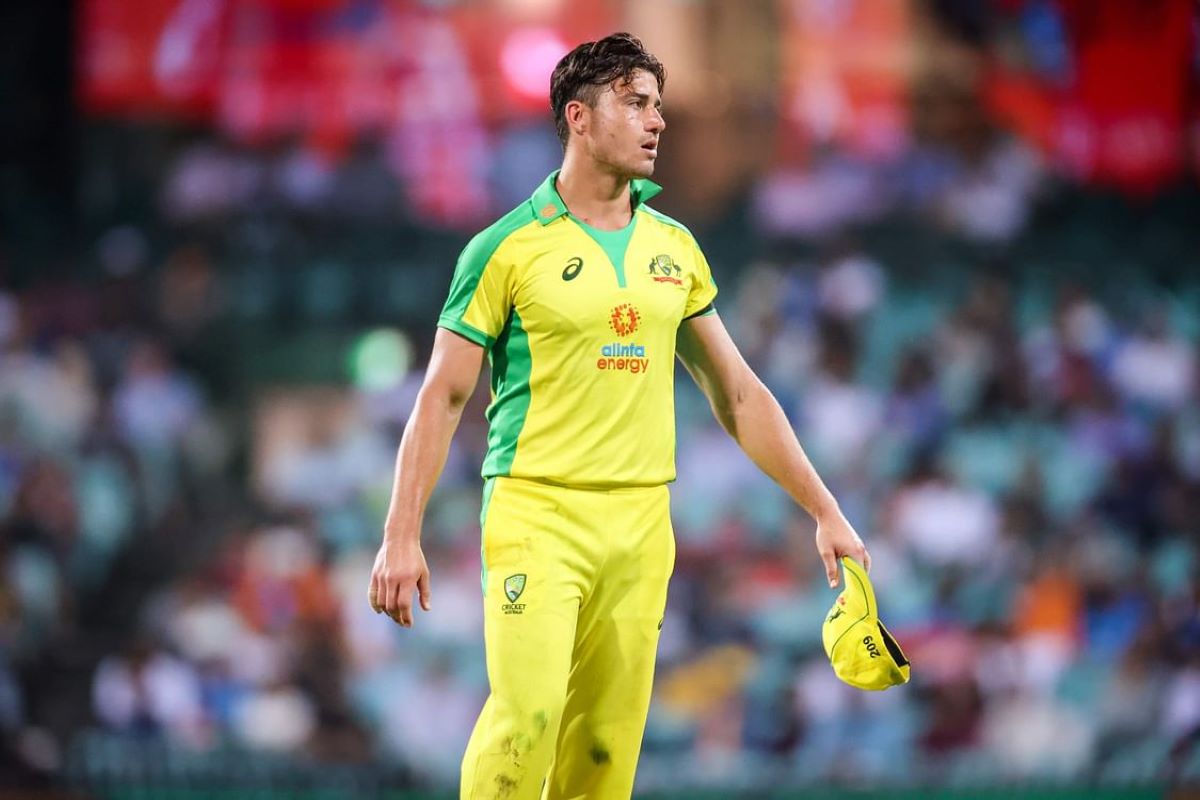 According to reports, all-rounder Marcus Stoinis could miss the second ODI against India after he sustained an injury while bowling the second delivery of the seventh over in the Indian run chase, Marcus Stoinis frowned in pain and left the field immediately, leaving Glenn Maxwell to bowl the rest of the four deliveries. The 31-year-old suffered ‘left-side’ pain and will have scans to determine the extent of the injury.

Steve Smith, who was awarded the Man of the Match for his 62-ball century, stated that the team is keeping its fingers crossed on Stoinis’ situation.

“I don’t know how Stoinis is. I haven’t seen him but fingers crossed he’s OK. But if he’s not then someone has to come in, and someone who’s a bowler so perhaps Cameron (Green),” Smith was quoted as saying by cricket.com.au.

Stoinis’ injury may pave way for all-rounders Cameron Green and Moises Henriques in for the second ODI at the SCG on Sunday. Both Henriques and Green have been in good form both with bat and ball during the Sheffield Shield.

“He’s obviously started the Shield season really well, and he’s a bright talent. I faced him for a couple of balls this afternoon in the nets before the game, it was the first time I’ve seen him bowl and he bowls a heavy ball. So he looks an impressive talent and if he gets an opportunity, hopefully, he can take it with both hands,” he said.

Although Stoinis got out for a duck, he bowled well to give just 26 runs in 6.2 overs before leaving the field in pain.