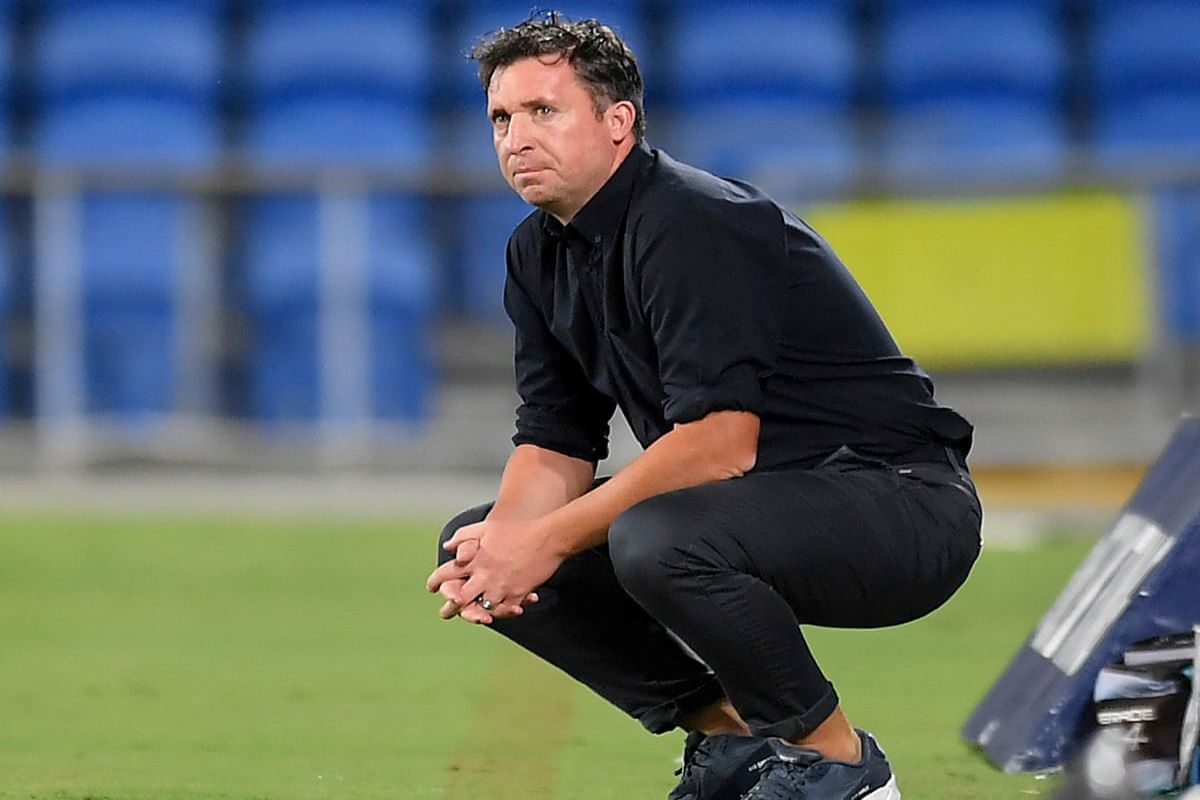 SC East Bengal believes that his players have shown glimpses of their potential and what they can produce in the future, even though they were blanked 0-2 by ATK-Mohun Bagan in their opening game. It was also the first-ever ‘Kolkata Derby’ in the history of the Indian Super League.

After a dull first half where both the sides struggled to find the goalmouth, Roy Krishna drew first blood in the 49th minute. In spite of a flurry of attacks from SC East Bengal to find the equalizer, it was super-sub Manvir Singh who put the last nail in the coffin by doubling the lead with a stunner in the 85th minute. In spite of the result, SC East Bengal coach Robbie Fowler believes that the players have shown glimpses of what they can produce as a team.

“Well of course I’m not satisfied with the result. I think performance-wise we were okay. For a team who have been together for two and a half weeks, I think we have put together a good performance. We are talking about a team who were champions last time and we matched them, more than matched them. The result is disappointing, the performance is okay, there are glimpses of what we can become,” said Robbie Fowler, following the loss.

The manager also complained that ATK-Mohun Bagan players were much fitter than them, which was one of the reasons for Friday’s loss. Fowler even pointed out how the ‘red and gold’ were devoid of ideal preparation time ahead of the season, but there were a few positives to take away from the first game.

“Fitness-wise they were a bit sharper than us, maybe towards the end. We haven’t had the most ideal preparation but we accepted it. We have spent two and a half weeks on the training pitch. We have not trained together. I think we’ll get better and better,” the manager added.