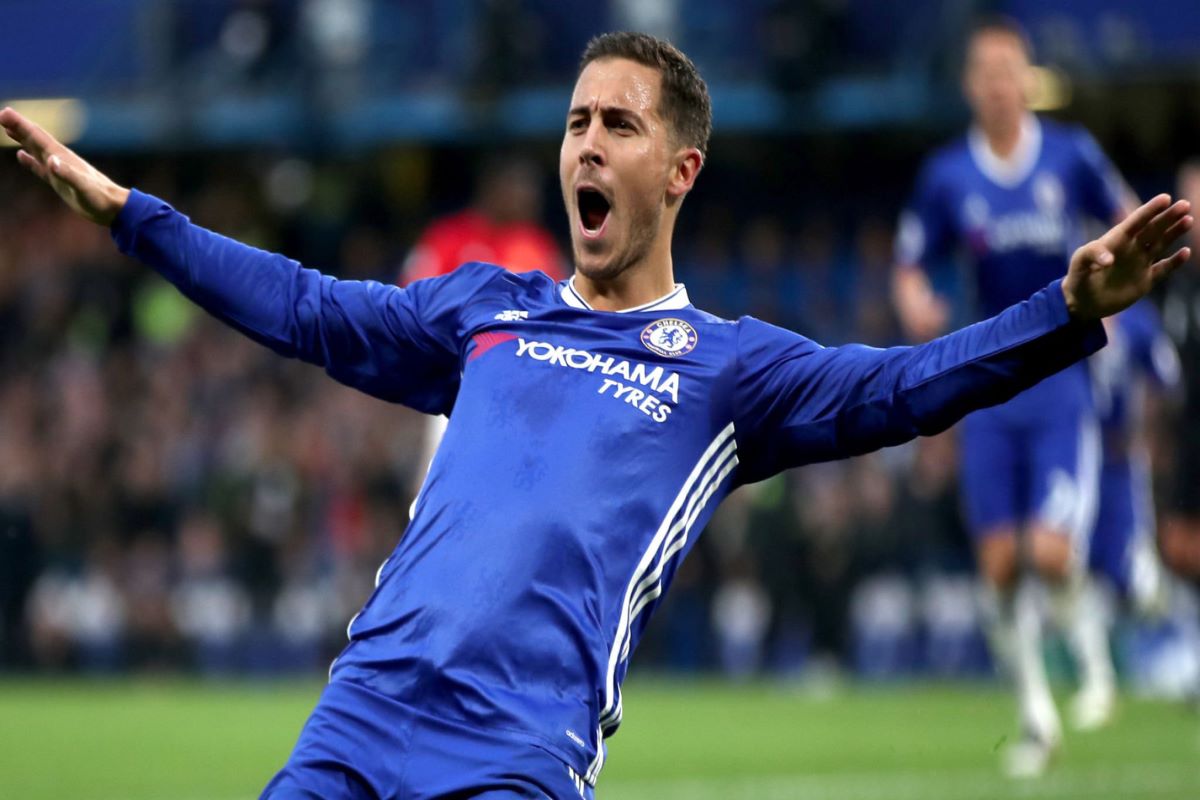 Despite an impressive summer transfer window, Frank Lampard has confessed that Chelsea hasn’t found themselves a direct replacement for Eden Hazard, despite spending £220 million. The Blues signed seven players including Kai Havertz, Timo Werner, and Hakim Ziyech, with the trio thriving so far.

While many expected Chelsea to struggle after they lost both Eden Hazard and then Maurizio Sarri to other clubs, Frank Lampard’s arrival proved to be just what they needed. That is combined with a transfer ban as it allowed the Blues to showcase the talent that they had within their youth-academy although things changed this summer.

That included big-money moves for Timo Werner, Kai Havertz, and Hakim Ziyech with many hoping that one of the trio or Christian Pulisic could replicate Eden Hazard’s contributions. But that hasn’t been Frank Lampard’s goal as he believes that the Belgian’s talent and the numbers that he put up for the Blues is something that no one player can fill. The Chelsea boss further added last season was more about the transfer ban and the youngsters coming through with them looking to improve.

“I think it is very hard to fill one-for-one a player of Eden Hazard’s talents. His input at the club was huge and I have been talking a lot about Harry Kane today and his impact was similar in terms of goals and assists. To lose that, you have to try and find a way around it. With the transfer ban last year, it was more about the younger players coming in and being efficient as a team to at least stay where we are and look further forward in improvement,” Lampard said, reported Goal.

There have already been comparisons to Eden Hazard for Hakim Ziyech and Christian Pulisic with Kai Havertz also earning the same but so far, while the trio has impressed for the Blues, they haven’t reached the level that Hazard performed at as of yet. However, Frank Lampard added while he believes in the talent and potential of the players he has at his disposal, there will be no comparisons to Hazard.

“The players we have brought in all have potential in their own way to show how much they can give to the club but I certainly won’t be throwing Eden Hazard’s comparisons. They have to do it in their own way, he was very special,” he added. 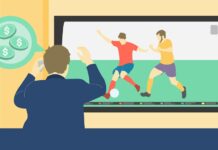 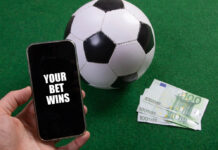 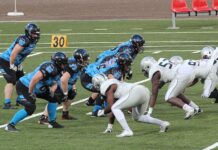